Kurdish fighters have said they took a German-Syrian man suspected of a having a role in the September 11 attacks into custody in Syria. After being a member of al-Qaida, he is thought to have joined the "Islamic State." 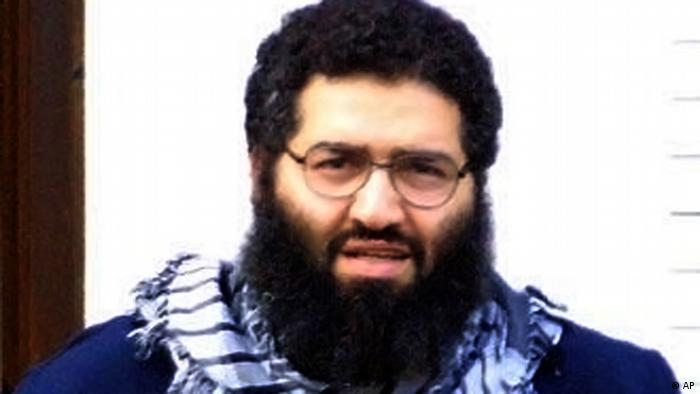 A Syrian-born German citizen, who is alleged to have helped plan the attacks on September 11, 2001, has been arrested by Kurdish forces in Syria, according to a senior Kurdish commander.

"Mohammed Haydar Zammar has been arrested by Kurdish security forces in northern Syria and is now being interrogated," the top official told reporters on Wednesday.

Zammar is believed to have been an al-Qaida recruiter and close associate of members of the Hamburg terror cell of Islamic extremists thought to have been important operatives in the 9/11 attacks in the United States.

Shortly after the attacks in 2001, Zammar left Hamburg for Morocco, where he was kidnapped by the CIA and handed over to the Syrian authorities. After the September 11 attacks, the United States had started a secret program to kidnap and interrogate terror suspects abroad.

In 2007, a Syrian court sentenced him to 12 years in prison for being a member of the Muslim Brotherhood.

After the Syrian war broke out, he is believed to have been released and to have joined the "Islamic State." The Kurdish commander who spoke to the AFP news agency on Wednesday declined to say if Zammar had been actively fighting as a member of an extremist group in Syria.

The Pentagon confirmed Zammar was captured more than a month ago by the US-backed Syrian Democratic Forces, a mixed Kurdish and Arab force fighting the "Islamic State." 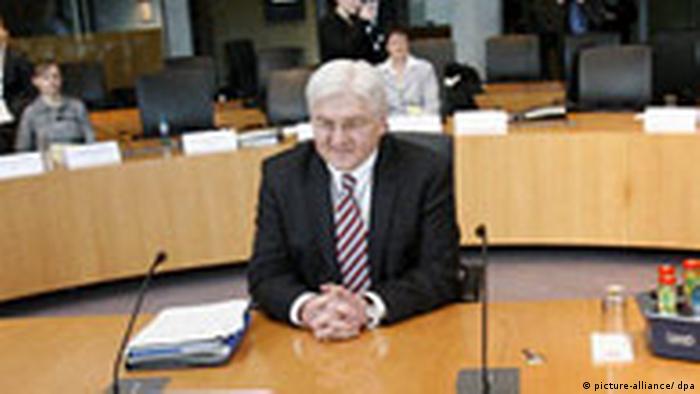 In 2001, the German Federal Prosecutor's Office had initiated proceedings against Zammar for supporting a terrorist organization. But by 2008, the treatment of the German-Syrian had become the subject of a German parliamentary inquiry, after it was alleged that the German authorities did too little to protect a citizen from torture.

The then German foreign minister, Frank-Walter Steinmeier, strongly denied allegations that the German government had accepted Zammar's kidnapping by the CIA.