The 28-year-old Swedish DJ had almost finished the album when he died in Oman last year in an apparent suicide. His family has announced their intention "not to keep the music locked away." 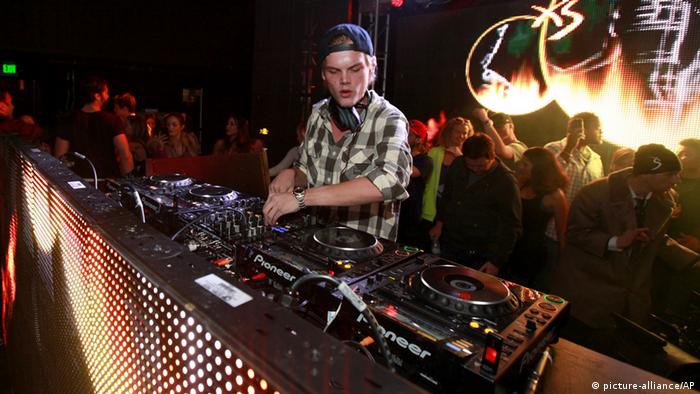 The family of Swedish DJ Avicii said on Friday that a posthumous single and album of the artist's work would be released in the coming months. The 28-year-old had almost finished work on the album when he died in April last year.

"The family decided not to keep the music locked away — instead they wanted to share it with his fans all around the world," said a statement from his representatives.

Born Tim Bergling in Stockholm in 1989, Avicii was wildly popular, touring the world and performing for his legions of loyal fans.

Despite the brevity of his career, he won a plethora of awards including an American Music Award and a German Echo award for electronic music. His breakout single, "Levels," was nominated for a Grammy, as was his collaboration with David Guetta, "Sunshine." 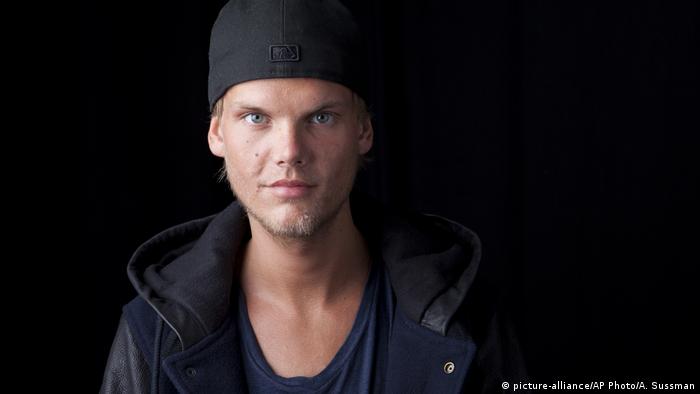 DJ Avicii had spoken of addiction in a 2017 documentary

Bergling had a long struggle with alcohol addiction. In 2012, he was hospitalized with acute pancreatitis brought on by excessive drinking. Two years later, he had to have his gallbladder removed. The lifestyle of his constant traveling caught up with him, and he stepped back from touring live in 2016. In a 2017 documentary, he talked at length about his problems with addiction and his mental health.

He died in Muscat, Oman, on April 20, 2018, of an apparent suicide. Following his death, his family launched the Tim Bergling foundation, which works on mental health outreach and suicide prevention.

Avicii family says star DJ 'could not go on any longer'

The superstar Swedish DJ's shocking death at age 28 was mourned by fans and musicians around the world. Avicii's family has said the musician "really struggled with thoughts about meaning, life, happiness." (26.04.2018)

The keyboardist, a founding member of the British electronic band Depeche Mode, died at the age of 60 following an aortic dissection.