A series of homemade bombs have exploded across several subway stations in Cairo. There was no immediate claim of responsibility. 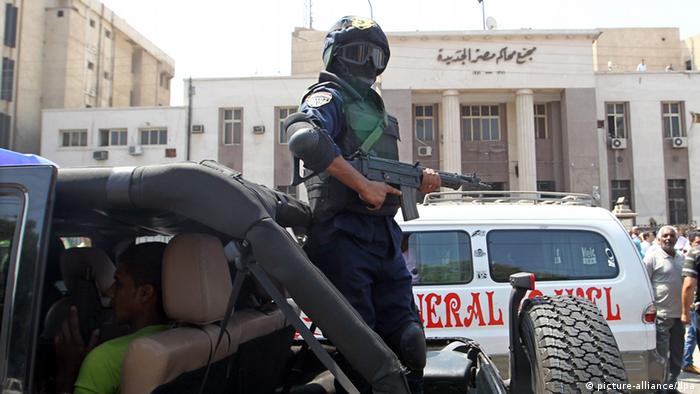 Local authorities also confirmed that at least five people had been injured in the explosions.

The third explosion reportedly occurred in eastern Cairo, according to private broadcaster CBC, which did not give the station's name.

Another blast was reported several hours later at another station, as well.

Security officials said the attacks were carried out on Ghamra metro station in central Cairo, as well as on Hadayek al-Kobba in the city's north. Shubra El-Kheyma and Ezbet al-Nakhl located in the outskirts of Cairo were also struck.

The Egyptian capital has seen a rise in terrorist attacks since the ouster of President Mohammed Morsi last July. However, the assaults have generally targeted political opponents of Morsi's Islamist group the Muslim Brotherhood or the Egyptian military.