A painting by American neoexpressionist Jean-Michel Basquiat was stolen from a Parisian apartment without any traces of a break-in. Police said it was recovered after they traced the incident to a family member. 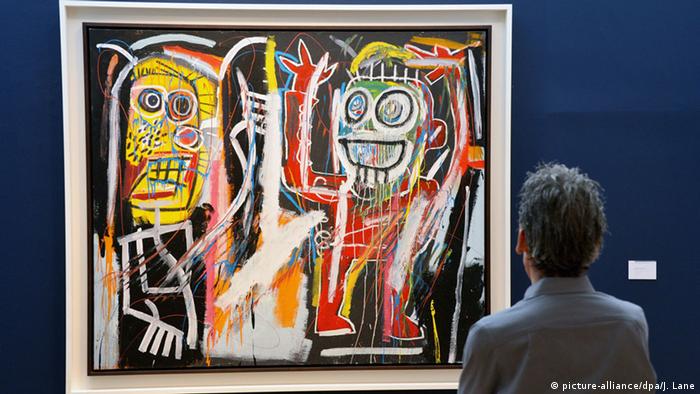 Basquiat's painting "Dustheads" was auctioned for 43 million euros in 2013

French police said on Saturday that a painting by the American neoexpressionist and street artist Jean-Michel Basquiat was stolen from the owner's Parisian apartment.

The painting by Basquiat, who was affiliated with the American avant-garde artist Andy Warhol, was estimated to be worth 10 million euros ($11.3 million).

According to French police, there were no signs of a break-in into the apartment where the painting was housed, suggesting that the thief's motive may stem from a family dispute.

Hours later, the police issued another statement saying the painting was recovered after being traced to a family member.

The police did not specify which of Basquiat's paintings was involved in the theft. 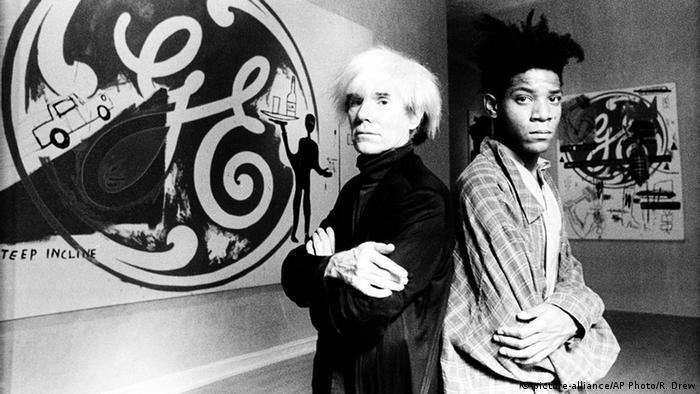 The owner reportedly spent three days away before returning Friday to her home, where she discovered that the painting was missing, police said in their first statement on the incident.

Of Haitian-Puerto Rican descent, Basquiat, who started as a street artist in New York, died in 1988 at the age of 27 after overdosing on heroin in his art studio.

Basquiat's artistic work has become increasingly popular among art collectors since his death, although the artist also enjoyed relative success in the final years of his life.

Art behind locked doors: How galleries continue to suffer during COVID-19 02.02.2021

Congolese activists have stolen an African funeral statue from a museum in Nijemegen, saying they were "reclaiming" colonial-era artwork. They streamed their effort on Facebook.