Investors remain extremely wary of leaving their financial resources in Spain. Fresh data from Madrid show that capital is still moving out of the country on a large scale, reaching an alarming outflow level. 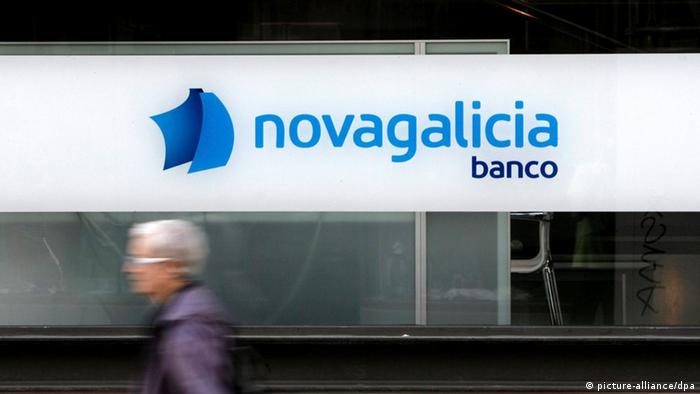 Capital flight from crisis-stricken Spain continued in July. Around 15 billion euros ($19 billion) in net financial resources left the country in that month, the Bank of Spain reported on Friday.

That marked a considerable slowdown compared with the 56 billion euros that made their way out of Spain in June, but that's about the most positive spin that can be given with regard to the latest figures.

A longer-term look reveals that about 235 billion euros in portfolio investments, bank deposits and credits flowed out of Spain in the first seven months of the year. There was a positive balance of nearly 18 billion euros in the same period in 2011.

Capital flight actually continued into its 13th consecutive month, with a total of 331 billion euros making it out of Spain during that period. That's about one third of the country's total gross domestic product (GDP).

It remained unclear whether investor sentiment would improve tangibly after Madrid's announcement of its 2013 austerity budget, which critics criticized for having the potential to strangle consumption and growth.

Spain is scheduled to elaborate on what it intends to do to curb capital fight at a meeting of eurozone finance ministers on October 8.