Ratings agency Standard & Poor's has downgraded France's credit rating on fears the eurozone nation might not be able to substantially raise its growth prospect. The move came as a blow to the Socialist government. 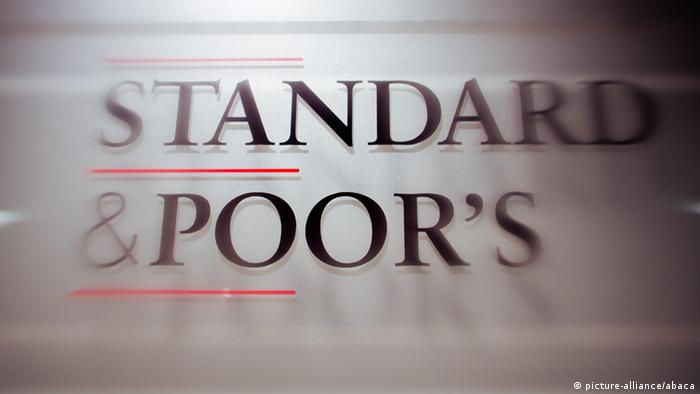 "We believe the French government's reformsto taxation as well as to product, services and the labor market will not substantially raise medium-term growth prospects and that ongoing high unemployment is weakening support for further significant fiscal and structural policy measures," the agency said in a statement.

Hollande had pledged to reverse the trend of rising joblessness by the end of the current year, but critics have become increasingly doubtful.

Standard & Poor's also saw little leeway for the government to increase already high tax levels in the country and noted it was not able to detect a strong political will to considerably decrease public spending.

Not amused by the agency's downgrading, French Finance Minister Pierre Moscovici deplored what he called "the critical and inexact judgments" made by S&P.

Echoing his criticism, Prime Minister Jean-Marc Ayrault insisted France's credit rating remained among the best in the world, claiming the agency "did not take into account all the reforms" tackled by the government.

The French government has announced that it is suspending a planned environmental tax on trucks after bitter protests by farmers. It was the second time within a few days that Paris backed away from a tax hike. (29.10.2013)