The three Asian nations of South Korea, China and Japan have started a first round of preliminary negotiations on creating a joint free trade zone. Should it ever come about, it might also help ease political tensions. 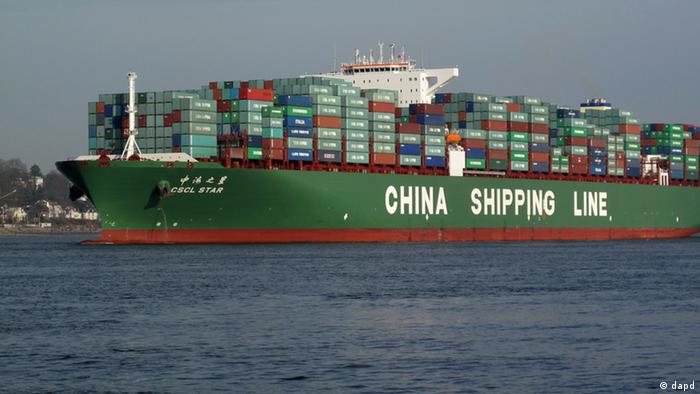 Seoul played host Tuesday to the first preliminary talks on creating a free trade zone between China, Japan and South Korea. The idea of setting up such a zone is about 15 years old, but has only now received fresh impetus through Chinese initiatives.

The three Asian nations account for some 20 percent of global gross domestic product and have all recently seen a change of political leadership which observers say could increase the chances for successful negotiations in the months ahead.

If implemented, the three-party trade bloc would be the world's third-largest after North America and the European Union.

A lot to gain

The South Korean government said the current meeting in Seoul will last until Thursday and focus purely on administrative issues, such as possible timetables and the determination of which areas to include, from agriculture to intellectual property, in future negotiations.

#video#Efforts to strengthen trade ties came amid a variety of endeavors by major economies to lower tariffs. On Monday, Japan agreed to start talks on a free trade pact with the European Union. The US and the EU also announced free-trade talks earlier this year.

Analysts said a free trade zone between South Korea, China and Japan could deepen ties among rivals which were often at odds over political issues, including territorial disputes.

"If the free trade deal is closed in the neat future, it could provide means to indirectly address security and other sensitive issues in East Asia," Ewha University professor Park Ihn-hwi commented.