International scientists have declared an end to a moratorium on research into mutant forms of the deadly H5N1 bird flu. Since influenza viruses are constantly changing, research is crucial, WHO's Gregory Härtl told DW. 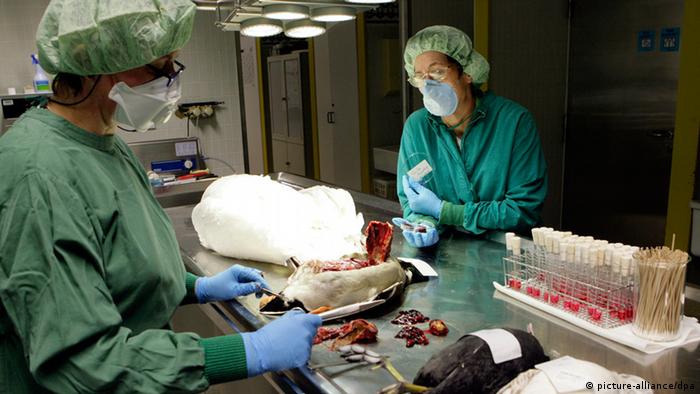 DW: There has been this open letter in the journal Science and Nature that international scientists are going to lift their voluntary moratorium on certain research. First of all, what's the reaction from the World Health Organization (WHO)? Is this a good or a bad thing?

Gregory Härtl: Well, certainly it's to be expected. We convened a meeting with Dr Fouchier and Dr Kawaoka and others directly involved in this research a year ago, right at the time when this moratorium was announced. And the fact that they have desisted from doing any research on H5N1 for a year now - so twice as long as originally envisaged - has given the influenza and virology world a lot of time to sit back and look at what needs to be done in order to do this research in a surer environment and to do things that can help raise confidence all around.

The moratorium was imposed because of fears that terrorists could get access to what was being researched. Is there any proof to say that the moratorium has worked in that sense - that it's stopped those sorts of things happening? 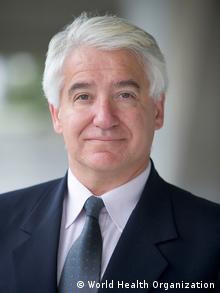 What basically is at issue here is understanding the benefits and risks of what we call dual-use research. So obviously with something like H5N1 and working to make it more transmissible among mammals, which is what these two studies did, it helps us understand much better how the virus might become more transmissible. And we can maybe develop a better vaccine or we can see markers developing in the environment when we do our studies that will help us to take precautionary and preventative actions beforehand.

Certainly, yes, in the wrong hands, the fear was that this could have been used as a terrorist instrument and this is why a lot of people were looking at it. In the interim there's been a lot of work done on developing laboratory guidelines. There's also been a lot of discussion about what's happened, and the year has given us a lot of breathing space. And it's to be expected that the researchers would start the research again and from a public health point of view it's necessary that they do this.

This open letter is signed by scientists around the world - the US, China, Japan, the UK, the Netherlands, Canada, Hong Kong, Italy and Germany - is there an issue at stake here in terms of the security in laboratories? Has that issue been resolved?

There are guidelines by WHO on how to make laboratories secure and what constitutes a secure laboratory. These regulations are implemented nationally, not by WHO.

But are we seeing cases where those guidelines are not being adhered to? Let's just take the European countries for now.

I would say not - the guidelines certainly would be stuck to. 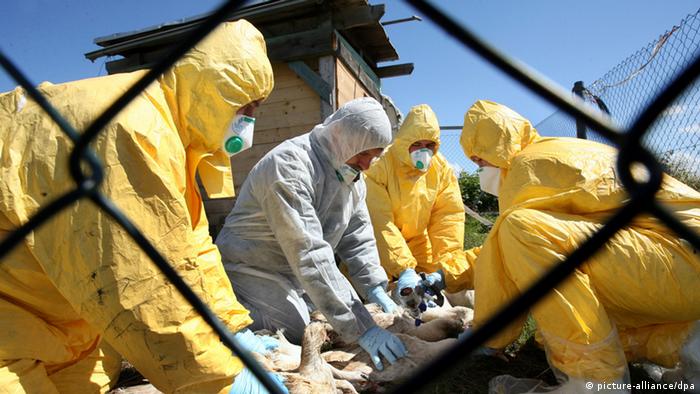 So European laboratories are secure. And what we're hearing is that now with the moratorium lifted, we can expect some very creative experiments and creative research. What do you think we can expect?

Let's be realistic here. First of all, laboratory security is very good, it has always been very good. And there will not be anything done overnight which radically changes the way a virus works, so be reasonable.

Be reasonable? But still, what can we expect? There is an expectation still that it's very likely that flu pandemics will break out and that we are still at risk and we still do not have an entirely steadfast resolution for this issue, given that it does always mutate and change. So what would be fair to expect?

What would be fair to expect in Europe is that there are very secure laboratories from which the risk would be extremely small that any virus would escape or get out. So from that point of view laboratory security in Europe is very high. From the point of view of doing research on influenza viruses, it is extremely important to do this research from a public health point of view, because influenza viruses do constantly mutate and we need to know how they mutate and in what way those mutations might make these viruses more transmissible between humans.

Gregory Härtl is with the Director-General's office at the World Health Organization (WHO) in Geneva.

The problem with the flu vaccine

Several European countries have banned a flu vaccine produced by the Swiss pharmacetucial company, Novartis, for safety reasons. DW looks at the production of flu vaccines to show how this could have happened. (26.10.2012)

Germany and India work to minimize risks of biological warfare

Germany and India are collaborating on various projects to prevent infectious diseases. The two countries are also aiming at finding ways to cope with and reduce the risks of biological warfare. (02.03.2012)

A middle-aged bus driver from southern China died of avian flu last weekend. This is the first fatal case of H5N1 virus in China in 18 months. (03.01.2012)