Although sexual abuse of children is not tolerated in any society, the reasons why pedophiles pursue their urges remain unclear. A team of German scientists has been looking in the brain for answers. 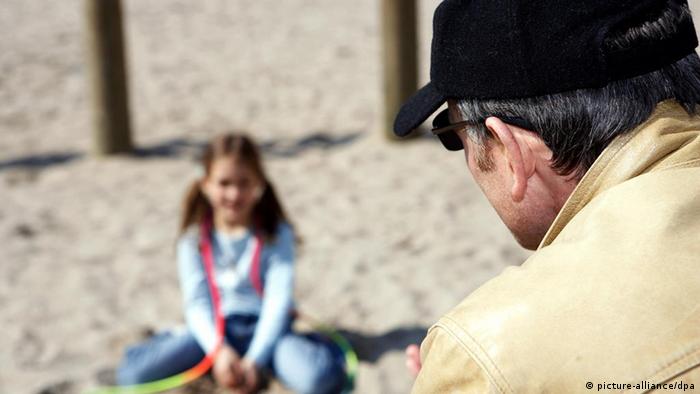 Researchers at the sexual medicine department at the University Medical Center Schleswig-Holstein (UKSH) have publicized specific findings about the brains of pedophiles. In their research, they are using magnetic resonance tomography (MRT), an imaging process that creates cross-section images of body parts - allowing doctors to see directly into patient's brains.

Though international research is being carried out in France, Canada, and Scandinavia, there are few studies on the function of the brain, pointed out psychologist and psychotherapist Jorge Ponseti.

"MRT offers the ideal conditions for investigating the activity and structure of the brain," he said. "The wonderful thing is that - without having to cut open the head - we can see with great spatial precision which regions of the brain are more active and which aren't."

Within an association of five research institutes searching for the causes of pedophilia, the team at the UKSH is the only one working with magnetic resonance tomography (MRT).

This use of MRT has enlarged the understanding of pedophilia. Doctors have now identified a number of signs that can point to a successful diagnosis: "Pedophiles show a string of neuropsychological characteristics," said Ponseti. "For example, their intelligence quotient is about 8 percentage points lower than the average." 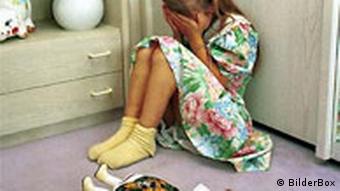 Though pedophilia has major impacts, its causes remain unknown

"It's also interesting that the age of the victim is related to the IQ of the abuser," he added. "So the dumber the criminal, the younger the child."

Apart from that, there is evidence that pedophiles are physically smaller than average, and Canadian investigators have found that the average pedophile suffered twice as many head injuries in his childhood than average.

The work done in Kiel depends on strict anonymity. For that reason, the University Medical Center was equipped with a hotline and a special Internet portal.

"That was important, because not every pedophile abuses children and becomes a criminal," said Ponseti - though he admits that it's difficult for the parent of a victim to accept the distinction.

Many people don't know that doctors classify pedophilia as an illness, though only if the person or another suffers as a result of the urges. "According to the new American psychiatric classification system, a person is only classified as a pedophile if that person acts on their sexual attraction to children - or at least suffers from the fact that they have this attraction," said Ponseti. "If he has this attraction without abusing a child, then we can call it a sexual orientation." 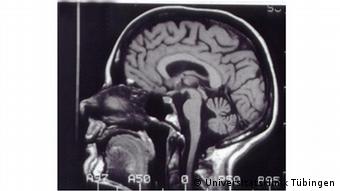 "You can see the reward center very clearly on these pictures," explained Ponseti. "In the visual cortex further down, a stronger visual analysis happens as soon as an adult heterosexual man sees a woman of the same age. The exact same regions activate in a pedophile's brain when they see a naked child."

In order to test this, every subject is shown various images - including cars, houses, holiday scenes, and images meant to arouse pedophiles. Initially the MRT image shows only typical black-and-white blocks. Only a complicated algorithm allows the doctors to make their assessment.

Pedophile - yes or no?

"We calculate the activation of a single brain in relation to the average group activation," explained Ponseti. "In comparison to other subjects, we can then recognize whether a particular subject is a pedophile or not. And we were correct in 95 percent of cases."

As well as through brain activity, the researchers also use imaging processes to find differences in brain structure. With special programs on tablet PCs, the doctors test impulsivity and empathy. "If we also carry out blood tests and make genetic and neurotransmitter analyses, maybe we will begin to track down the mystery of pedophilia," Ponseti said.

"The MRT can tell us who is a pedophile - but, unfortunately, not why."

No matter what we do, fear and pain are part of life. But the Grinberg Method - which is taking off in Berlin - says we should focus on fear and pain rather than avoid them. (04.09.2012)

How can apparently normal young men become coldblooded murderers? In her new book "The Amok Complex," author Ines Geipel searches for answers. She examines five shocking examples and the mechanisms behind them. (10.04.2012)