Sarah Kelly is an award-winning journalist and a lead anchor on DW News. 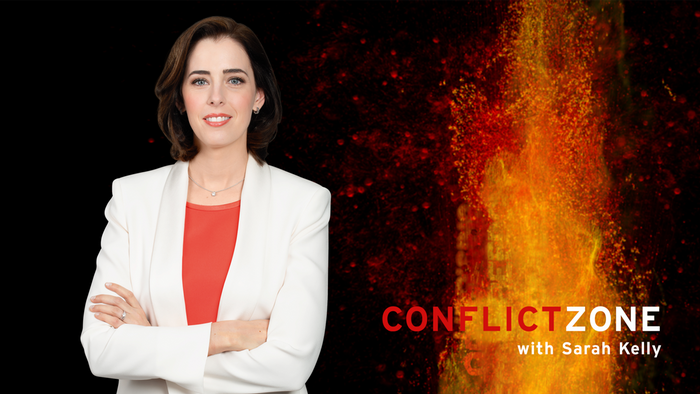 Sarah Kelly, Conflict Zone host, has built her journalism career on tackling tough and controversial issues around the world.

A native New Yorker, Sarah began her career at Bloomberg Television following graduating with honors from Columbia University. After winning awards for her reporting, she joined DW in 2010 and became a lead anchor on DW News.

In addition to her role hosting Conflict Zone, Sarah regularly anchors live and breaking news coverage at the flagship broadcast DW News, where she serves as Anchor-at-Large. She has covered a range of international developments including the war in Syria, the migration crisis, Brexit, the US and German elections and the bailout of Greece.

Sarah is also part of the conversation at major international summits. She moderates high-level panels at the G20, the World Economic Forum and the United Nations Climate Change Conference (COP).

Kyiv has ruled out a cease-fire with Moscow, insisting Russian forces pull out of Ukraine's south and east. Ukraine and Russia have traded accusations over stalled negotiations. Follow DW for the latest.

The former human rights minister of Pakistan was arrested, prompting protests from her supporters before she was later released. She was a close aide of ousted Prime Minister Imran Khan.

Two people have tested positive for monkeypox in the German capital, a day after Munich registered its first case. A surprise outbreak of the rare infectious disease has spread from Europe to the US and the Middle East.