What do houses, streets, telephones and microchips have in common? They all contain processed sand. Now African countries are raising the alarm because of their disappearing beaches. 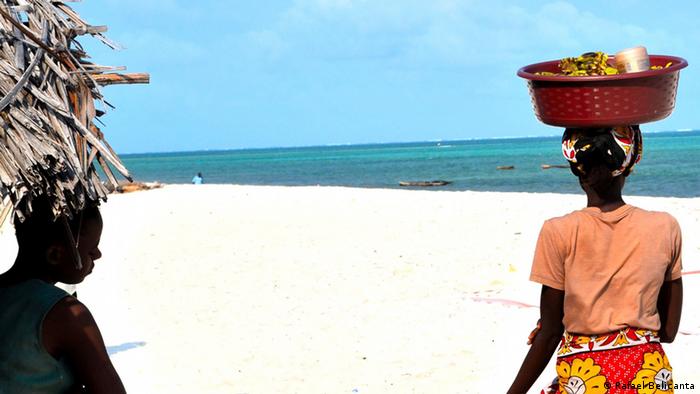 The coasts of Ghana and Kenya, as well as those of Cape Verde and Zanzibar, are lined by picturesque beaches strewn with the finest sand making them perfect postcard idylls. But what if Africa's dream beaches suddenly lost their sand and only had dirt and gravel to offer?

"Zanzibar has less and less sand," Zanzibar's Minister for Natural Resources Hamad Rashid Mohammed told DW. The reason for this, he said, is the excessive use of sand for construction projects in the semi-autonomous archipelago that forms part of Tanzania.

Official statistics from the Department of Forestry and Non-Renewable Natural Resources show that almost three million tons of sand were mined on Zanzibar between 2005 and 2015. This amount equals around 120,000 full truckloads.

"This is only the official mining. The unofficial numbers could possibly be twice this amount," Mohammed said. 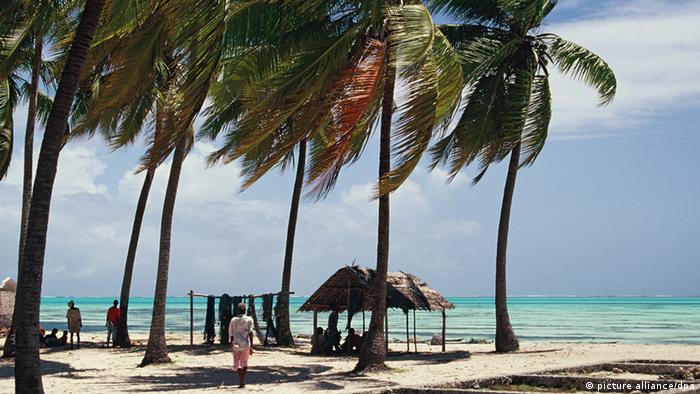 The United Nations Environment Programme (UNEP) estimates around 40 billion tons of sand are processed worldwide every year. Today one can find the popular commodity not only on the world's beaches but also in microchips, telephones and German motorways. Around 30 billion tons of sand are used to make cement every year. However, sand is a finite commodity. Alongside coal, natural gas and oil, sand is one of the world's non-renewable resources. That means that it cannot be regenerated as quickly as people remove it.

According to the National Environment Management Authority (NEMA), recent legislation on sand mining at the national and county levels have helped to regulate the industry.

"We have issued restoration orders in several illegal sand sites and summoned some of the culprits to our offices,"  said Titus Simiyu, NEMA Director for Environment for Machakos County in central Kenya, told Reuters.

"The authority has to conduct environmental impact assessment report before awarding a licence to sand harvesters," he added.

The islands of Cape Verde are located 600 km (373 miles) from the coast of West Africa. The country is regarded as one of the safest in Africa but every third person is unemployed. Stealing sand - a commodity which is constantly needed around the world - is a fast way of earning money. However, the consequences of excessive sand mining are devastating. On the beaches where tortoises once buried their eggs, there is now only dirt and stones. No sand holds back the tides, salt water flows unhindered inland, ruining crops, plants and homes. 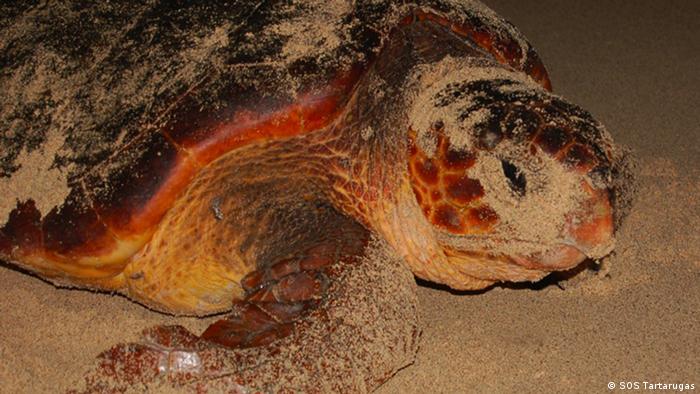 In 2002, the government of Cape Verde banned sand mining in the city of Pedra Badejo on the island of Santiago. The black sand there is now protected by the military. In early February 2017, the government passed a resolution halting sand mining on all islands. The use of machines to extract sand is also banned. Nevertheless poverty still drives residents ever deeper into the sea to bring back buckets full of sand from the seabed.

In Ghana, sand mining is also illegal. Rising temperatures have forced fish to move elsewhere and coastal erosion is causing arable land to disappear. Many people can no longer earn enough from fishing and agriculture so they switch to mining sand which exacerbates the problem even more.

In Kenya, illegal sand miners have focused on the Masaani, Kiungwani, Mbitini and Kwa Nditi rivers. But with the removal of sand, the miners are removing their own basis of existence. With less sand, the rivers dry out and cut off citizens and their cattle from valuable water resources. In Nigeria, sand mining is also a problem and is causing bridge and road foundations to become fragile.

It is not only African cement works which profit from the exploitation of sand. One of the main customers for African sand is the desert country of Dubai, which wants to enlarge its coast. For the island project "The Palm Jumeirah” alone, 200 million cubic meters of sand and stone were used. Some of the sand was taken from the sea off Dubai's own coast but a large amount also came from African beaches. 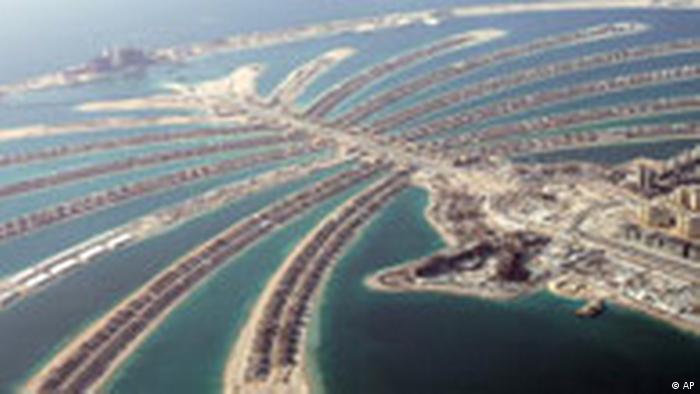 Dubai's own desert sand was not an option as it is too slippery. Desert sandgrains are generally too round and smooth to stick together which makes such sand unsuitable as a basis for cement and therefore as an alternative for sea sand.

"We have to slow down the pace of mining and consumption to protect our farmlands and our villages," Minister Mohammed said. "We must look for substitute materials and manage to use less sand."

For a start he wants mining permits to be reconsidered and monitored more strictly than before so that the disappearance of sand in Zanzibar and elsewhere in Africa can at least be slowed down.