Russia has agreed to provide Hungary with billions of euros upfront to finance the planned extension of the Paks nuclear power plant south of Budapest. The deal may raise eyebrows over a lack of a proper bidding process. 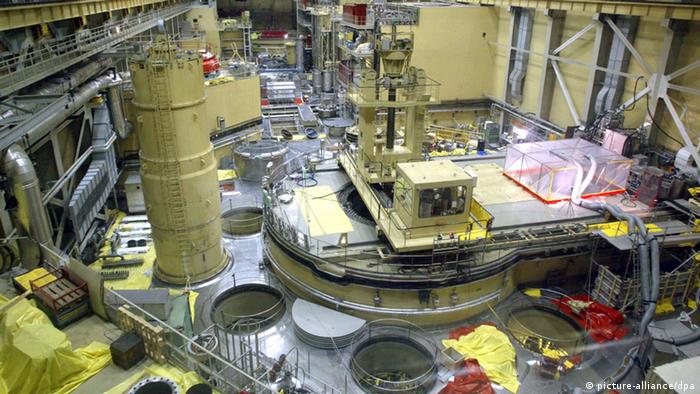 During a visit to Moscow on Tuesday, Hungarian Prime Minister Viktor Orban and Russian President Vladimir Putin agreed on the construction of two new blocks at the Paks nuclear power station - Hungary's only nuclear plant - some 100 kilometers (60 miles) south of Budapest.

The two nations announced Moscow would lend up to 10 billion euros ($13.7 billion) to pre-finance the new units, which would double the capacity of the plant to some 4,000 MW.

They added the Paks station was already responsible for producing 40 percent of the energy consumed in the EU member country.

Secrets of transformation in Hungary

The Hungarian parliament approved as early as 2009 the addition of two more reactors to the four already running at the site. Moscow claimed the deal would "improve Hungary's energy independence and help solve issues associated with energy security."

Market experts said the bilateral agreement might draw criticism both at home and from EU officials because it came about without formal bidding procedures, with France's Areva and US electric company Westinghouse among the companies having expressed interest in a contract with Budapest.