Russia has agreed to forgive most of North Korea's debt. The remaining amount is likely to be reinvested into Russian business projects. 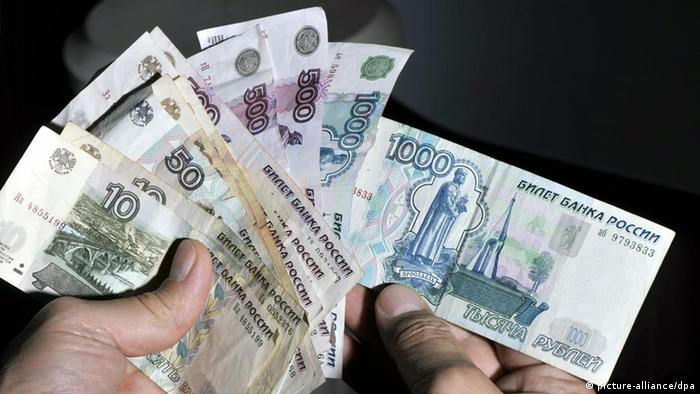 "A contract was signed in Moscow on readjusting debt that the DPRK owed to the Russian Federation as a result of the loans that the former Soviet Union had offered to the DPRK," the North Korean state news agency KCNA reported.

Early reports on Tuesday did not stipulate the terms under which North Korea must repay the remaining $1 billion.

Based on previous remarks by Russian Vice Finance Minister Sergei Storchnak regarding the settlement talks, however, North Korea is likely to restructure its debt into projects that benefit Russian business interests. According to Storchnak, Russia is considering investing in the North Korean education, health care and energy sectors.

Moscow has also reportedly been eyeing a project to construct a gas pipeline to South Korea through North Korean terroritory.