Romania’s leftist majority party is trying to remove President Traian Basescu from office. The action comes as the European Union and United States voice concern about the independence of democratic institutions. 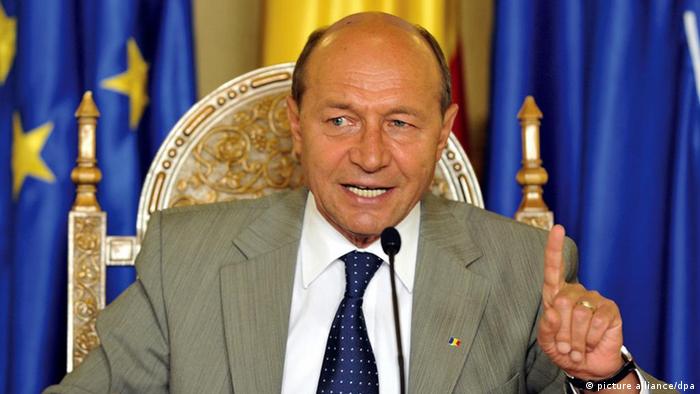 A comfortable majority enjoyed by the Social Liberal Union (USL) coalition means it would be likely to win a vote to suspend President Traian Basescu for a month.

Parliamentarians will debate stripping the president of his official powers at a two-day extraordinary meeting set to finish on Friday.

The coalition is seeking to change Romanian law to make it easier to arrange a referendum in which voters would get the chance to vote Basescu out of office.

To remove Basescu from office, the USL would need a majority of Romania's total electorate to vote for the move - irrespective of whether they cast a ballot. The USL wants to change the law so that only a majority of the voters who actually take part in the referendum would be needed. 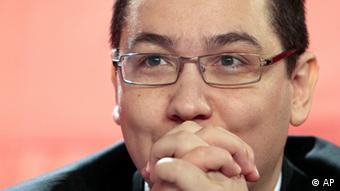 On Wednesday, the government - led by Prime Minister Victor Ponta, from the USL - canceled a plan to replace judges in the constitutional court. The USL said Ponta had asked his justice minister to withdraw complaints against judges on Romania's top court.

However, the USL did approve a reduction in the powers of the country's constitutional court on Wednesday - removing its ability to issue a ruling on the referendum law.

The court has complained to European authorities that its independence is being threatened and released a statement complaining about “virulent attacks“ against it.

Center-right Basescu has been accused of having exerted an inappropriate amount of influence on the country's last government.

A day earlier, the speaker of the country's Senate, Vasile Blaga was removed by the USL. It was expected that Blaga - a member of the opposition Liberal Democratic Party - would be replaced by an ally of Prime Minister Ponta.

Romanian newspaper Adevarul said that action was "aimed at the dismissal of the president."

Both the European Union and the United States have voiced concern about Romania's democratic institutions, particularly regarding a perceived threat to the independence of the judiciary.

Ponta himself is facing calls to step down for alleged plagiarism.