Rich are getting richer in Germany, survey says | Business| Economy and finance news from a German perspective | DW | 09.10.2012

Rich are getting richer in Germany, survey says

The ongoing eurozone debt crisis appears not to have harmed Germany's super-rich entrepreneurs at all. Many of them have grown even wealthier, the 2012 Manager Magazine rankings show. 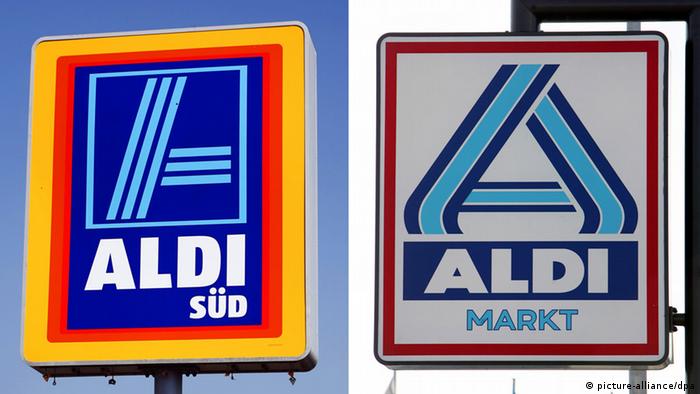 The founder of the Aldi discount chain, Karl Albrecht, once again secured the top slot in a list of Germany's richest people in 2012. According to the Manager Magazine rankings, Albrecht now has a net worth of 17.2 billion euros ($22 billion).

If he were to need even more money for any private or business projects, he wouldn't have to look very far. His two nephews, Bertold and Theo Albrecht Jr, are in second position in the German rich list, with a fortune of 16 billion euros.

Running a discount chain seems to be a promising undertaking in general. The third richest man in the country and proud owner of 12 billion euros is Dieter Schwarz of the Lidl discounter.

However, the retail chain sector also produced the biggest loser in 2012. The Schlecker clan's fortune dipped to just 40 million euros from 1.9 billion euros in the wake of the drugstore chain's insolvency this year.

By contrast, the biggest annual gains went to Hasso Plattner and Dietmar Hopp, the two founders of and shareholders in Europe's biggest software company, SAP. They managed to increase their wealth by 17 percent and 15 percent respectively.

Interestingly enough, the current eurozone crisis left most of the richest Germans completely unfazed. The 100 wealthiest people secured another 4 percent in additional earnings to total 320 billion euros. The net worth of the 500 richest Germans amounts to more than 500 billion euros - which is a sum surpassing Switzerland's annual gross domestic product.