Renowned German sociologist Ulrich Beck, famous for creating the term "risk society" (Risikogesellschaft) has died at the age of 70. His books have been translated into 35 languages. 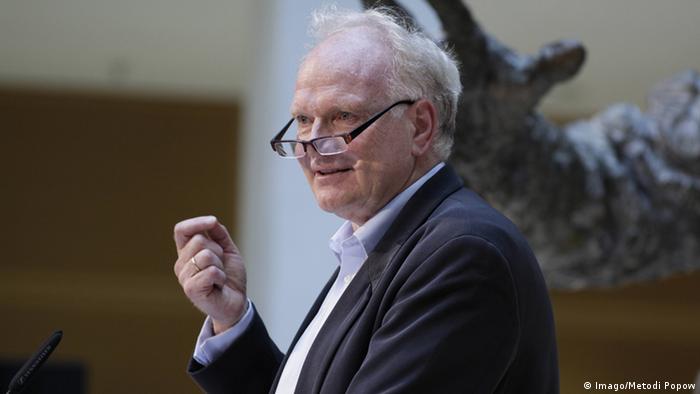 According to the newspaper Süddeutsche Zeitung on Saturday, Beck passed away on January 1 following a heart attack.

Ulrich Beck became one of the world's most famous and most quoted sociologists in recent decades, with his 1986 work Risk Society (Risikogesellschaft), a bestseller which was translated into 35 languages. His works have focused on the challenges of our times including climate change, terrorism and financial crises.

In a 2012 essay for news magazine Der Spiegel, the politically-engaged academic described German Chancellor Angela Merkel as "Merkiavelli" in relation to her dominant role and policies on European-bailouts.

Born in May 1944 in what was then the town of Stolp in Pomerania, now Slupsk in Poland, Beck grew up in Hanover and studied sociology, philosophy, psychology and political science in Munich in the 1960s and 70s.

Following short stints at several German universities, Ulrich Beck took up the role of Professor of Sociology at Ludwig Maximilian University of Munich (LMU) in 1992. He held several other academic positions, including being visiting professor in the sociology department of the London School of Economics since 1997.

Beck was awarded honorary doctorates by at least eight universities and received numerous international awards. His essays have appeared in several German and international media outlets, including Deutsche Welle.