French investigators have said they have strong indications that carmaker Renault has resorted to a large-scale emissions-cheating scheme. They added it may have started using it as early as 25 years ago. 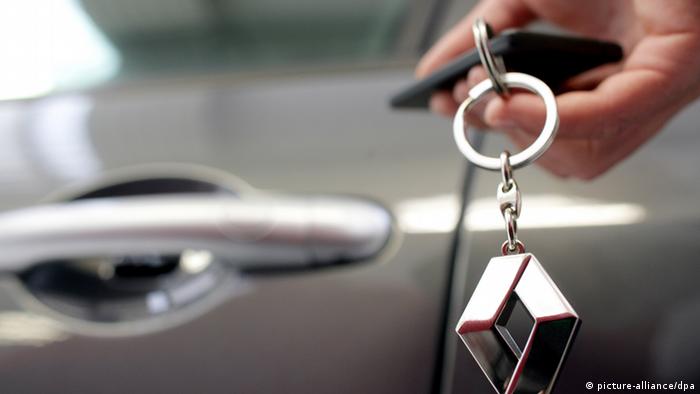 French anti-fraud and consumer protection agency DGCCRF said the nation's automotive giant Renault may have used a scheme to falsify emissions tests in the lab for two and a half decades. It added that all top executives, including CEO Carlos Ghosn, have most likely been in the picture.

On Wednesday, the French daily "Liberation" published excerpts of a report by the agency that suspected that Renault - like Germany's Volkswagen - used a "fraudulent device" so its engines would pass pollution tests.

The report stated "the carmaker deceived consumers over the verifications conducted and in particular over the regulatory certification of the emission of pollutants."

"The results give rise to suspicions that a special device modified the performance of the motor to reduce nitrogen oxide emissions during the specific conditions of certification tests."

Renault called the "Liberation" article unbalanced, saying that since it had no access to the confidential investigation, it would not comment.

"Renault cannot confirm the veracity, completeness and reliability of the information published in the said article."

The automaker denied the use of any cheating software or devices, insisting its cars had met regulatory requirements.

"Renault will prove its compliance with the regulations and reserves its explanations for the judges in charge of investigating this case," the carmaker said in a statement.

Nissan Motors' CEO Carlos Ghosn is calling it quits. Carlos Ghosn brought the then ailing car maker back from the brink of financial ruin 17 years ago and turned it into a global powerhouse. (23.02.2017)