Assailants wielding baseball bats attacked asylum seekers in Magdeburg, while other migrants were harassed and beaten in the German towns of Wismar and Jena, police say. Refugee homes were also hit in arson attacks. 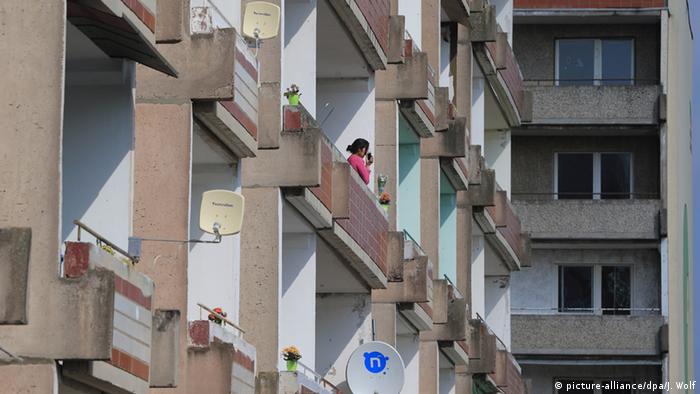 Around 20 attackers ganged up on two refugees standing outside a shelter in Wismar on the Baltic Sea, German police said Sunday.

Three more refugees were injured in Magdeburg, some 200 kilometers further south of Wismar, when a group of 30 assailants attacked them using baseball bats. Plainclothed police officers managed to intervene and arrest a 24-year old suspect.

In another instance of the weekend spike in violence, a Syrian man was hurt by broken glass when an explosive device detonated in front of his window in a refugee home in Freital, Saxony.

Saxony's Interior Minister Markus Ulbrig decried the "cowardly and cold-blooded" attack. Those responsible for the blast must know "that there is no place for them in our society," Ulbrig said.

Another refugee was attacked at a tram stop in Jena early Sunday, according to the police, and a 43-year old German man was arrested near Hannover for allegedly committing an arson attack on a home of an asylum seeker family from Montenegro.

Several buildings designated as future refugee shelters were also targeted in arson attacks over the weekend.

The news of the weekend attacks came as the ruling parties were struggling to find a joint strategy to manage the unprecedented influx of refugees.

Attacks on migrant shelters, anti-refugee protests and violence have been increasing as Germany is expected to receive at least 800,000 refugees by the end of the year.

The German refugee ministry announced last week that there had been 576 crimes against refugee centers in 2015, compared to 198 in all of the last year.

Refugees in Europe: Not entirely welcome?