The pioneer filmmaker was behind many groundbreaking achievements even before the beginning of the 20th century. As the Silent Film Festival in Bonn pays tribute to her works, here's more on her largely forgotten legacy. 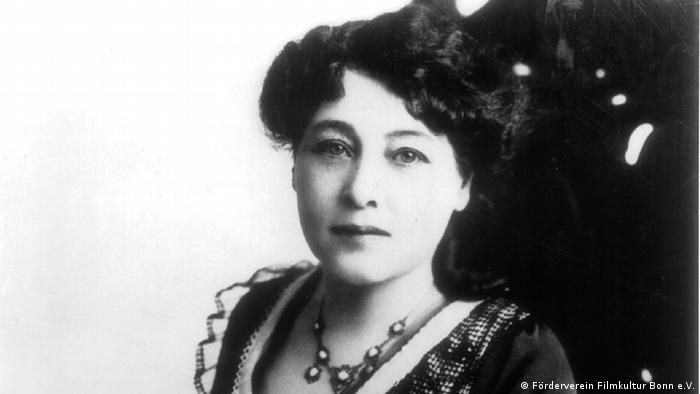 With a growing awareness of gender equality in film, a forgotten pioneer of cinema is coming back into the limelight: Alice Guy (1873-1968) is being celebrated at Germany's most important silent film festival held in Bonn from August 15-25. Accompanied by live music, a selection of the French filmmaker's works are screened there.

"Following the #MeToo movement and discussions of gender equality, new research dedicated to Alice Guy shows that she directed more films than previously thought, films that had been attributed to her male colleagues in the early days of cinema," says Stefan Drössler, director of the Munich Film Museum. 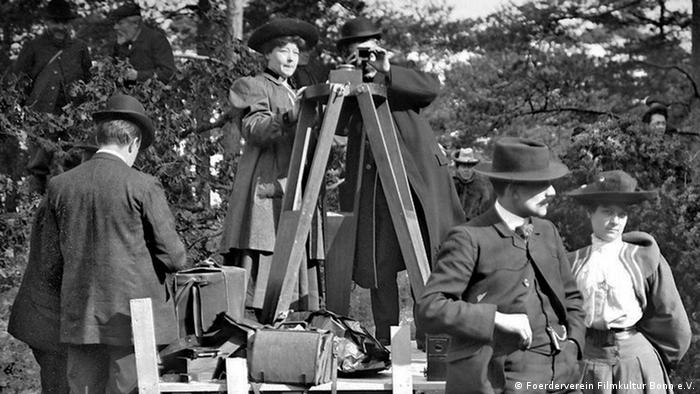 One of the world's first filmmakers: Alice Guy

Drössler has been curating the renowned International Silent Film Festival in Bonn for a number of years.

He has also organized screenings of films by Alice Guy at Bonn University — in some cases not even realizing that she was the director. 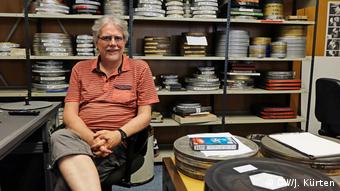 In the early years of cinema, films didn't have proper credits, explains Drössler; they typically only had a title. The pioneering filmmakers produced works very quickly, like on an assembly line. It's only later that experts tried to determine their authors. And they were almost exclusively men.

Through digitizing, in-depth research and a different awareness for the role of women in early filmmaking, some works are now being reattributed.

The story of Alice Guy as a pioneer of cinema has been well documented.

Born in 1873 in the east of Paris, she first worked as a secretary for a camera and photography factory before discovering a completely new medium: film.

On location for the first screenings of the Lumière brothers in Paris, Guy started working for a new employer, the Gaumont Film Company, and was allowed to direct there. Apparently with success: Some film historians argue that she was the first director of a narrative fiction film, but the claim remains disputed.

Alice Guy went on to become the head of production of the Gaumont film studio. Serving in that capacity from 1897 to 1907, she established her reputation through her films. Typical of the time, she directed short films of different genres: action films, westerns and comedies. In 1906, she directed the ambitious production Life of Christ (La vie du Christ), with hundreds of extras. 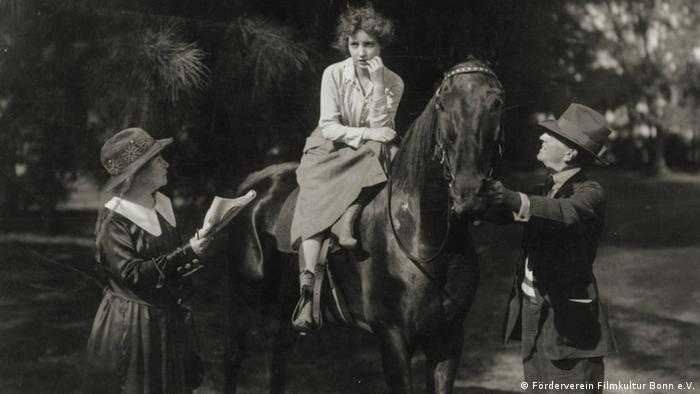 She also tackled the Western genre

Guy experimented early on with color and sound. She also reflected on gender equity: "There is nothing connected with the staging of a motion picture that a woman cannot do as easily as a man," she wrote in the US magazine Moving Picture World in 1914. By then she was working in the United States.

As a director and producer, she worked on several hundred films. In 1907, she married cameraman Herbert Blaché and moved with him to the US. She went down in film history as Alice Guy-Blaché.

In 1910, the French filmmaker established Solax, her own production company. For several decades, she was one of the very few women at the head of a US film studio, along with Lois Weber.

At the beginning of the 1920s, she left the film industry after a series of failures. She divorced and returned to France with her two children.

For many years, Alice Guy's name disappeared from most film histories. Over 90% of film historians were men, points out Stefan Drössler, "and most of them paid little attention to women's contributions to the art."

The gradual rediscovery of her work came through a French film festival focusing on female filmmakers in the 1970s. The director wasn't there to witness it. Alice Guy died in 1968 at age 95. Her memoirs were published only after her death. Since then, there have been various documentaries on her work, and festivals have organized retrospectives of her films. 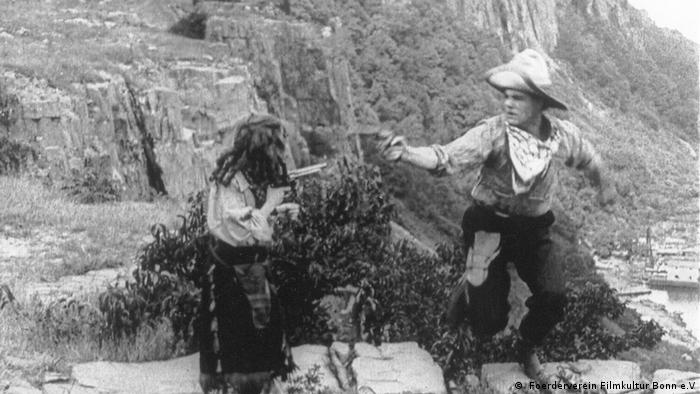 She had her own style, and "now that we know more about Alice Guy, it is easier to recognize certain motifs in her films," says Drössler — enabling researchers to identify works such as The Fairy of Cabbages as hers.

Other works celebrated on the big screen in Bonn demonstrate how she introduced feminine themes into early film. They include the silent Western Two Little Rangers, in which armed women hunt down a villain. In Madame's Cravings, a pregnant woman has such strong cravings that she steals other people's food. 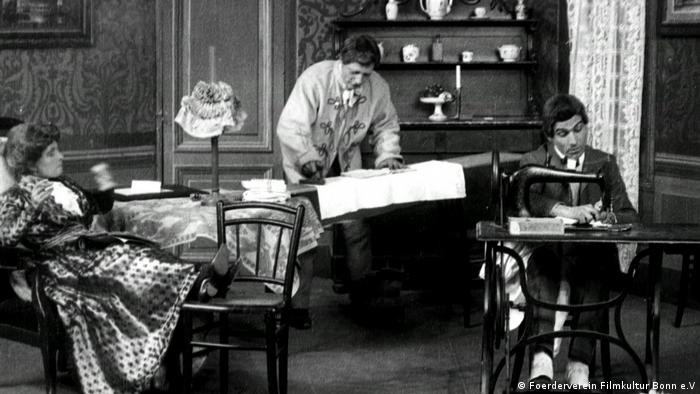 In The Consequences of Feminism, she tackled the gender issue in a particularly original way: "The film shows scenes in which gender roles are reversed," says Stefan Drössler. Men are shown sewing clothes, ironing and taking care of children, while women are smoking cigars, reading the newspaper and being served. And on the streets it's the women who are seducing men — who run away in fear when women approach them.

The 35th International Silent Film Festival Bonn takes place from August 15-25. A selection of Alice Guy's films will also be on show at the Munich Film Museum in September.

On the Weimar era centennial, a retrospective of silent movies from a time of great creativity and innovation is featured at the German Historical Museum. Curator Philipp Stiasny told DW why the films remain so modern. (31.10.2018)

How rare silent films are celebrated in Germany

Are silent films just slapstick and gags? The Silent Film Festival in Bonn is breaking down clichés of the genre by screening soundless movies about prostitution in Vienna, Ireland's IRA - and a film from China. (10.08.2017)

In a wildly successful corporate career, Sheryl Sandberg became a billionaire. Through her feminist activism, she urged women around the world to “lean in.” But recent criticism could force her to lean out of Facebook. (21.11.2018)

A ban has come into force prohibiting commercials that reinforce gender prejudices. A prominent German feminist told DW that Germany is dragging its heels on the problem. (14.06.2019)