As a journalist I have an immense curiosity for the world. I believe the job relies on being inquisitive, accurate and fair. 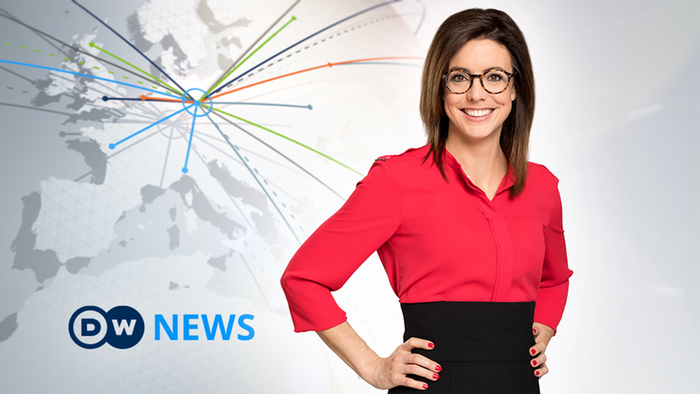 Favorite quote:
“Bravery is not being afraid to be afraid.” Marie Colvin, journalist.

My path to journalism was an unlikely one. I started my working life as a child actor on a popular TV show in Australia where I developed a strong work ethic, thick skin, and most importantly a love for people and sense of humor. I grew up in the suburbs of Melbourne with my Australian mother and German father.

After studying political science and media and communication at Melbourne University, I turned to journalism in 2012 with the Australian Broadcasting Corporation, my home country’s public broadcaster. There I developed a keen sense of holding the powerful to account and informing the public, which has never been more important in these adversarial times.

I’ve been with DW News since 2015 after moving to Berlin. As well as Germany, I have lived and worked in several countries including the US, UK, Lebanon, Belgium and, of course, Australia.