Prize-winning novelists share critical view of Pakistan′s role in Afghanistan | Asia| An in-depth look at news from across the continent | DW | 31.03.2010

Pakistan-born authors Kamila Shamsie and Nadeem Aslam are world-famous English-language novelists, whose latest books explore the conflict in Afghanistan and its history. Thomas Baerthlein spoke to them in Cologne. 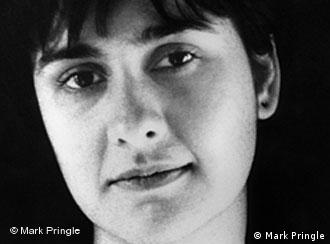 In the West, Pakistan's involvement in Afghanistan has been viewed with a lot of criticism of late and rightly so, says Pakistani writer Kamila Shamsie.

"It is entirely justified and warranted. Pakistan has for 30 years treated Afghanistan not as a real place with real people in it but as a strategic tool to be used as part of its ongoing battle with India. 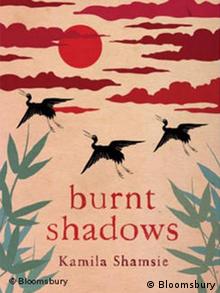 "Burnt Shadows" opens in Nagasaki in 1945

"The Taliban were raised by Pakistan. They grew up, most of them, in the camps in Pakistan. The decision to make jihad popular in the Eighties was something that Pakistan did in conjunction with the American government. There is so much in Afghanistan now that Pakistan is guilty of."

Haunted by the ghosts it created

Shamsie's latest novel "Burnt Shadows" spans half a century and several continents, culminating with the war in Afghanistan post-9/11. 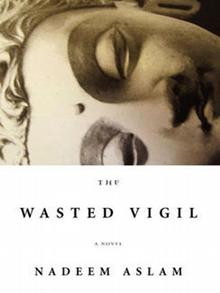 In "The Wasted Vigil", a huge statue of Buddha plays an important role

Nadeem Aslam's book "The Wasted Vigil" is for the most part set in one house in Afghanistan, but also looks into the various roles of different countries in the conflict over the past decades - including that of Pakistan, which is now haunted by the ghosts it once created.

"Benazir Bhutto helped create the Taliban - we know it! The Taliban killed her. Could you make this up? This is one of the basic stories you hear as a child: If you do a bad thing, a bad thing will happen to you as a result! Why do you think you will get away with it?" asks Aslam.

Whereas such voices are part of the public debate in Pakistan, the mainstream opinion there tends to blame other countries for the problems of Afghanistan, first and foremost the United States and India.

"It is unfortunately one of the least endearing characteristics of my nation," says Shamsie. "The tendency to look inwards and accept responsibility isn't there. And partly of course it has always been easy to blame other countries. I don't know why, post-1947, this sort of 'blame culture' became so overriding. I'm sure there must be a defining moment, but I don't know what that was."

She says that for long periods in Pakistan's history, censorship has prevented an open debate about the country’s shortcomings, but adds admits that the more recent press freedom has not helped a great deal either.

Stimulating a debate about history 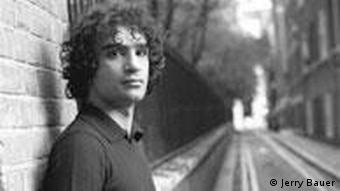 Novelist Nadeem Aslam came to England at the age of 14

Nadeem Aslam, the refusal to accept responsibility for what went wrong in Afghanistan is a global phenomenon.

Stimulating a conversation about history is what both authors set out to do with their novels – both in Pakistan and globally.

What does it mean to be a Muslim? The question made the British journalist Aatish Taseer undertake a journey through the Islamic world. (03.03.2010)

Listen to Kamila Shamsie talking about her book

Nadeem Aslam reads from his novel "The Wasted Vigil"