A good cover's better than a bad original - just ask the likes of Boney M., Cascada and ATC. All German acts who've stormed the charts with new versions of old hits. 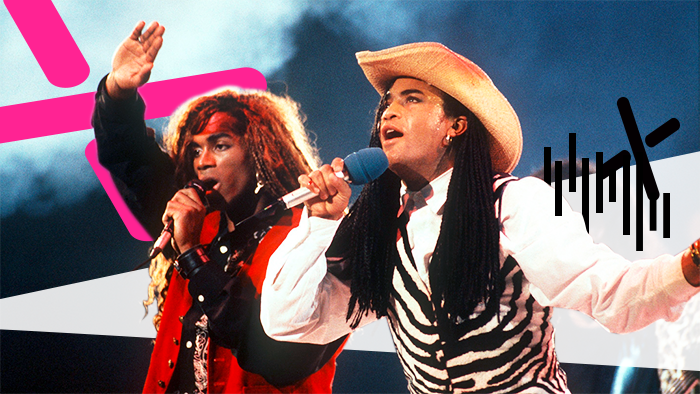 Welcome to the countdown for this edition! Here are the most successful German covers .

Here is the playlist for this edition: Most successfull covers from Germany.