Drug makers are on the brink of a "patent cliff" - many are losing the exclusive rights to produce some of their most popular drugs. Profits will drop off and so too could new research. 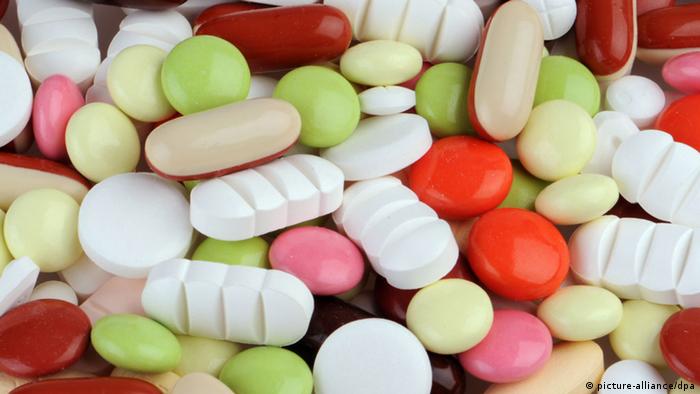 It is estimated that pharmaceutical companies will have lost more than $267 billion (205 billion euros) once a raft of patents have expired by 2016.

Some widely used drugs have already been affected.

The loss in sales from drugs like Lipitor and Plavix are expected to result in cuts to research into new drugs for diseases like Alzheimer's. It is part of a worrying trend in the pharmaceutical industry, according to Christa Müller, who heads the Pharmaceutical Institute at Bonn University.

"Some have spent huge amounts of money on Alzheimer's research in the past ten years and many projects have proven to be unsuccessful," says Müller.

In August, Johnson and Johnson and Pfizer pulled the plug on a joint new treatment for Alzheimer's, which had already cost the two companies more than a billion dollars.

For a long time, pharmaceutical companies have relied on profits from their most popular drugs to enable them to invest in developing newer drugs.

The work that goes into researching, trialing and marketing a new drug can be as much as $1.5 billion. 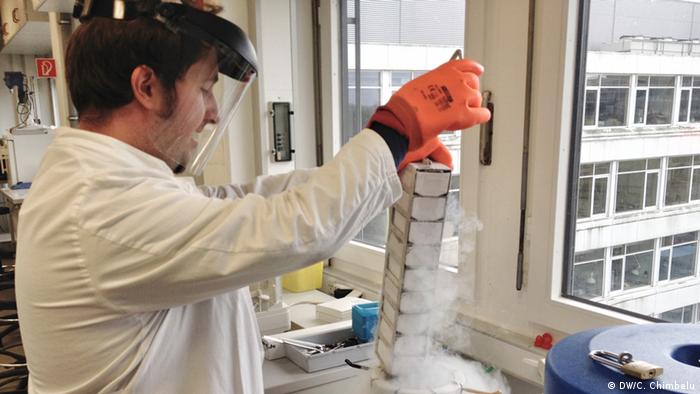 With further patents on commonly used drugs expiring, or heading towards expiry, their original makers are likely to see their profits drop massively. They will face greater competition from other producers, who could begin to make cheaper, generic versions of their drugs.

Generics can to be cheaper - sometimes up to 90 percent cheaper.

A 30 day supply of Valium costs an estimated $157. But the same supply in generic form - for instance, Diazepam, costs just $1.82.

Some say drug makers are set to lose a lot of money, and this is making them cautious about investing in new research.

"If one company is working on a specific drug target, [another company] won't do it as well because they will be afraid that if they're number two on the market, they will not get back what they invested - drug research has become so expensive," Müller says.

But despite a trend away from research into neurodegenerative diseases - they are seen as too difficult to crack - Bonn University's Pharmaceutical Institute has been able to continue its own research in the field.

They have conducted successful studies into receptors - cell molecules responsible for receiving external signals in the brain. Müller explains her research into receptors could be used in the development of drugs that target specific cells and repair them to stave off the worst of Parkinson's or Alzheimer's.

"It's easier to get funding for a disease like Parkinson's disease or Alzheimer's disease where there is a big need to get new drugs," Müller insists.

The Pharmaceutical Institute hopes to get funding for a planned network with African institutes to research tropical diseases like malaria and Schistosomiasis (bilharzia). 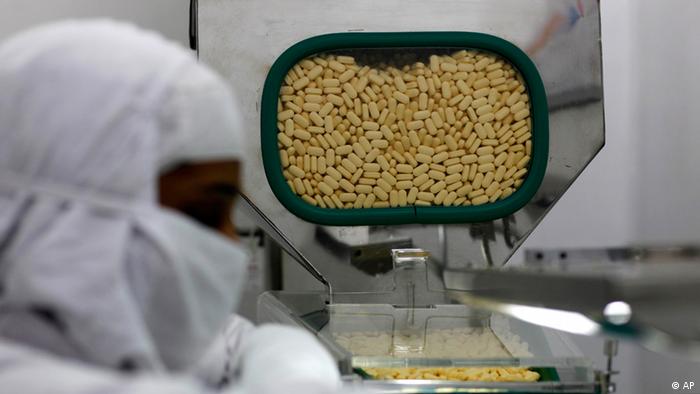 India is now home to one of the world's largest generics manufacturers, Ranbaxy Laboratories

Whereas some western drug makers are cutting back, Africa's pharmaceutical industry is growing, much like in Asia and Latin America.

Tinotenda Sachikonye, an analyst at Frost and Sullivan, says the focus in Africa is shifting from over-the-counter (OTC) medicines like painkillers (aspirin or ibuprofen) to treatments for diseases, like diabetes and cancer.

Drug production levels are approaching similar levels in other countries like Kenya and Tanzania.

But Sachikonye says there is barely any research into new drugs in Africa as generics represent as much as 70 percent of all the drugs produced.

Generics are also taking on increasing significance in Europe.

A report from the European Federation of Pharmaceutical Industries and Associations suggests spending on generics will rise from $242 billion in 2011 to $430 billion by 2016 in Europe because of the growth in emerging markets and a general transition to generics in developed nations.

More than one billion people in poor countries are affected by dangerous infections, but they don't get proper treatment. DW spoke to John Kufuor, Special Envoy for the Global Network for Neglected Tropical Diseases. (28.09.2012)