Pepsi, like many companies associated with the more sugary side of life, wants to improve its image. That is one of the reasons why it has moved to purchase the Israeli manufacturing company SodaStream. 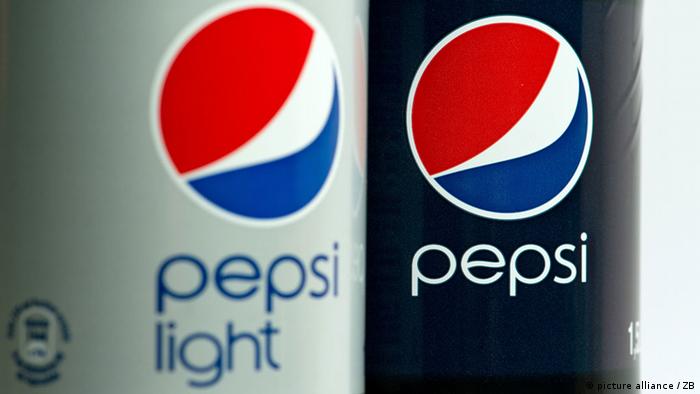 US soft drink manufacturer PepsiCo has announced a deal to purchase the Israeli manufacturing company SodaStream for $3.2 billion (€2.8 billion).

The purchase, which is expected to close by January 2019, will see PepsiCo, most famous for the Pepsi soft drink, acquire a company that specializes in the production of home fizzy drink dispensers.

SodaStream markets itself as a health-conscious maker of alternatives to cola drinks and PepsiCo's purchase is in line with the company's ongoing pivot of recent years towards drinks and snacks not as associated with the kind of mass sugar content as the Pepsi drink previously has been.

A third of Mexicans are overweight

A third of Mexicans are overweight

Ramon Laguarta, who will take over from Nooyi as PepsiCo boss later this year, said: "SodaStream is highly complementary and incremental to our business, adding to our growing water portfolio, while catalyzing our ability to offer personalized in-home beverage solutions around the world."

The move, coming weeks after Nooyi's departure was announced, suggests Laguarta will continue the strategy Nooyi drove at the company during much of her 12-year period in charge.

Sodastream has grown strongly in Europe and Asia in recent years but growth in the US has been sluggish. PepsiCo's move can be seen in the context of global food and drinks companies increasingly looking to acquire companies with more health-conscious credentials.

However, Sodastream has commanded some negative headlines in recent years as well, due to the fact that its primary manufacturing plant was for years located in the West Bank, much to the annoyance of pro-Palestinian activists who dispute Israeli control of the territory.

Citing financial reasons, Sodastream closed the plant in 2015 and moved to Lehavim, in southern Israel.