While a combined Olympic and Paralympic Games is logistically unfeasible, disabled and non-disabled athletes could learn a lot from each other. The road for equality remains a long and complicated one. 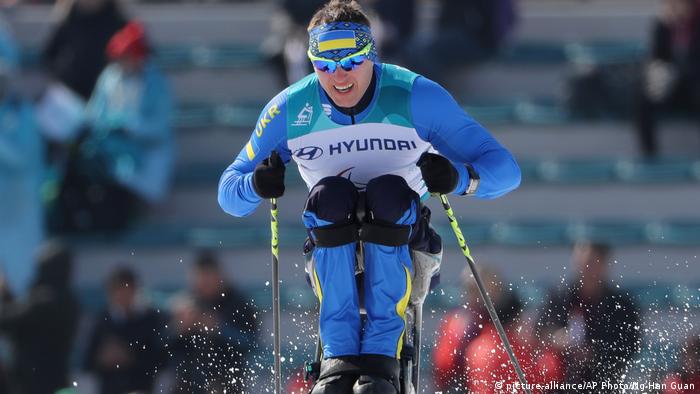 Between bellows of raucous support, the sound of metal cutting through ice returns to the fore. South Korea’s sled hockey players, disabled below the hip and wielding half-sized sticks, make an assault on Canada’s goal. It comes to nothing, and noise from the stands swells again as Canada triumph 7-0 in the Paralympic semi-final.

Greg Westlake has been here before, in Turin back in 2006, when Canada last tasted glory in this competition. His upper-body is huge; the typical stature of a champion athlete. But below the waist it’s a different story. Westlake’s legs were amputated when he was 18 months old; the result of a congenital illness.

“It’s not easy being a Canadian hockey player,” he explains. “At home everybody expects perfection.” Yet his team has stormed into Sunday’s final with a goal difference of 42 to nil. A showdown against the USA awaits. 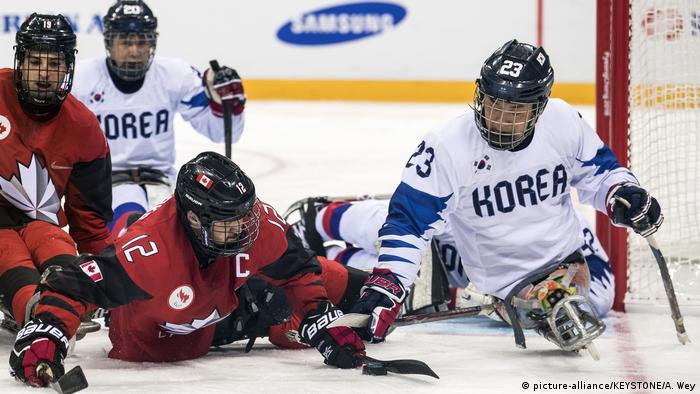 Comments made by Westlake and his teammates are remarkable for a number of reasons. They speak about ice hockey, rarely about sled hockey. When asked why, they appear surprised. Indeed, the Canadian Ice Hockey Association pairs the two sports together. They're presented side by side in promotional content, in brochures and across its online channels. The players are absorbed in the sport; immersed in the tactical and psychological aspects of the game as well as the training.

“This system didn’t happen overnight,” says Anne Merklinger. “It’s been developed over many years.” The former World Championship curler is now the Managing Director of “Own the Podium”, an organization founded in 2005 in preparation for the 2010 Winter Games in Vancouver. As part of her role, she coordinates coaches, researchers, physicians and financiers with a focus on increasing Canada’s Olympic and Paralympic medal haul. The Canadian government invests €44m in the scheme annually.

Canada was ahead of the curve. In 2006, the United Nations adopted the Convention on the Rights of Persons with Disabilities act, which came into effect in 2008. It focuses on ensuring equal rights for those with disabilities, and strives to curb condescending attitudes sufferers face alongside the everyday physical battles. The keyword is “inclusion”, and those involved at the top level want to see the same progress made when it comes to sport. 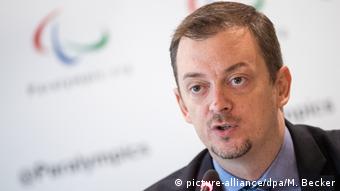 Andrew Parsons, President of the IPC

“We cannot stage a joint Olympic and Paralympic Games,” he offers as a precaution, before the question is even asked. “Such an event would not be logistically manageable.” He likes the idea, however, that disabled and non-disabled athletes could be brought closer together by national associations. “There isn’t a universal way to achieve that, and we need to consider the culture and history of each different country.”

Eleven years ago, after the UN act was introduced, the IPC announced that, by 2016, it would no longer serve as an organizational body on behalf of sporting associations. Instead, each sport would be responsible for arranging its own disabled and non-disabled events. To this day, however, the IPC continues to organize world championships in ten different sports – including swimming, skiing and sled hockey - due to the incompetence and indifference of the associations responsible.

While there are inclusive association centers in Germany - such as skiing in Freiburg, athletics in Leverkusen and swimming in Berlin – others remain separated. FC St. Pauli’s blind football team has its own segregated area, for example.

At county and district level, joint events are held by table tennis, canoeing and triathlon associations. Since 2014, the medal prizes given to Paralympic athletes have matched those awarded to their non-disabled counterparts.

Despite this, many disabled athletes continue to feel patronized by sporting associations in Germany. There are stories about disabled athletes being rejected from training centers and elite schools on the grounds that they are “Paralympic” competitors. There are even rumors that some officials consider increased funding to the German Disabled Sports Association (DBS) an inappropriate use of cash. 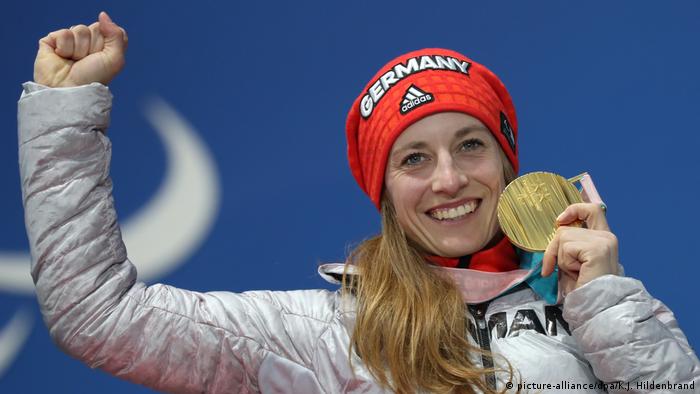 Issues like these explain why many of the 17 national sporting associations which receive DBS funding are opposed to collaboration with the German Olympic Sports Federation (DOSB). It comes as little surprise, therefore, that in August 2018 a chance for cooperation may be squandered, with the European Championships for disabled and non-disabled athletes potentially organized separately.

Lars Pickardt, Chairman of the German Disabled Sports Youth association, wants to help shape a cultural change, and believes taster courses, talent days and competitions at school level could be key to this.

"Disabled youth should have a broad range of physical activity", says Pickardt. "And for their orientation we need role models in the Paralympics".