Oxford academic: I use brain enhancing drugs | World| Breaking news and perspectives from around the globe | DW | 29.10.2014

Dr Anders Sandberg, a research fellow at one of the most academically-rigorous institutions in the world, uses a brain enhancing stimulant to advance his work. It’s not cheating, he tells Life Links. 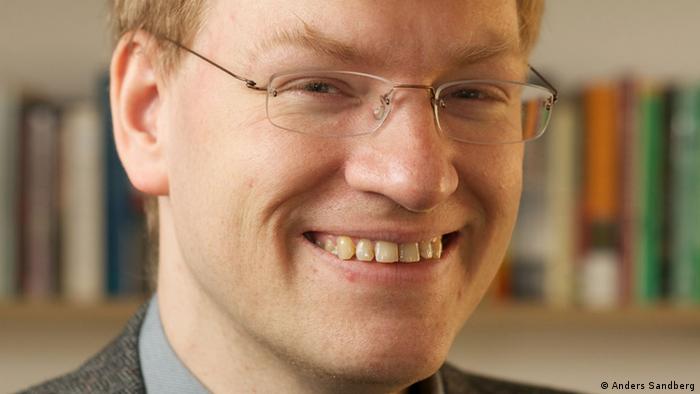 Dr Anders Sandberg is a research fellow at Oxford University’s Future of Humanity Institute. His work focuses on management of low-probability, high-impact risks, societal and ethical issues surrounding human enhancement and new technology, and estimating the capabilities of future technologies. He’s been using Modafinil since 2007.

What was it like taking Modafinil the first time around?

I vividly remember being offered it by a friend for the first time, and politely declining. I was worried it might be addictive or risky. A few years later I had read up on the pharmacology enough to feel confident to try it.

Ironically, I do not remember how it was when I actually took it - mostly because I spent the day working in the office doing ordinary things.

Modafinil and Ritalin are normally used to treat ADHD patients but in recent years they have increasingly been used to enhance academic performance. How do they affect your work?

I get more things done, but it is not an extreme difference. The real difference is that I actually do finish things, and that I feel able to tackle hard problems. Modafinil does not make me better at ordinary problems, just more energetic - which is useful, but to a researcher maybe not the most valuable thing.

I often liken it to having drunk a good cup of coffee that lasts all day.

Cognitive enhancers are often very subtle: being "smarter" is not very noticeable. Stimulants are most obvious of course since they give you energy. It is hard to recognize the effect of drugs that improve brain plasticity without running memory tests; many people who take them no doubt experience big placebo effects.

So there’s no difference between "smart drugs" or “study drugs” like Modafinil and substances like coffee and alcohol?

In my opinion there is no fundamental difference - they are drugs taken in order to change how the mind functions. Most people tend to think alcohol and coffee are "food" and the others "medicine", but this is largely a cultural matter.

Alcohol is often not recognized as an enhancer, but it can improve performance by calming nerves, or improve creativity, lowering inhibitions - at the right dose, of course. 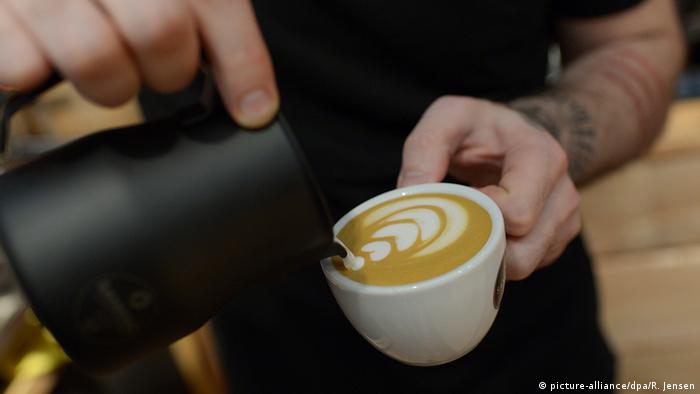 Scientists have so far struggled to prove whether occasional use of smart drugs has a negative long-term impact on people. What’s your view on how they affect the body?

As far as we know, the stimulant drugs do not have any negative long-term effects when taken at low doses. I am somewhat concerned about effects on blood pressure and the heart, so I would recommend keeping an eye on them. In the case of memory enhancers we do not know much; we should expect that the body adapts to them to some extent so that suddenly stopping is a bad idea, but there is little evidence that they are really bad.

Mentally one might become dependent if one believes that "I can only do this job when on drugs" - and that is problematic. I am happy to know I can be a successful academic on days when I am not using modafinil, it is just that I can use the days when I take it to do things that would otherwise be tricky. But clearly this shows the need to be realistic about what drugs can and cannot do, and to know oneself well enough.

One in five ivy league students in the US has admitted to using smart drugs for cognitive enhancement. Do you think the high pressure environment of elite universities like Oxford is encouraging students and academics to take these stimulants - or are the users solely responsible?

I think it is important to be responsible for what substances one takes, even if the environment pressures one to take them. We have a right to our own bodies, and that includes both the right to enhance ourselves or to say no to enhancement.

The problem is of course when people feel they need to work hard because of competition. Competition is a zero-sum game: if one person uses enhancers, others have to do so too in order to have a chance. But in many jobs and higher education the actual situation is a positive-sum game: if we perform well, the group performs better. I think many overestimate the importance of competition (and may hence take enhancers for the wrong reasons). The important part of universities is after all learning and thinking, and we want more and better learning and thinking.

Do students ever ask for your advice on how to take smart drugs?

It happens. I typically explain what I know, and especially try to make them understand (1) it is their responsibility to learn enough to make informed, ethical decisions, and (2) many people use enhancers in the wrong way: you need to know what you want to achieve and then find the right tool for the job.

For example, taking a stimulant to study all night is a mistake, since you need deep sleep to consolidate memories (finishing a paper just before a deadline is another matter). Often a smart work plan or time management is way better than any drug. And of course, drugs do not contain information: you have to actually read, go to lectures and work in order to learn anything.

How do you think universities in the UK should react to smart drugs in the future? Are they right to taboo them?

It is not right to taboo them, since that means that people will take them illicitly, not getting the proper medical or psychological guidance, and not contributing useful knowledge about what actually works. I think society would be better off if it recognized that enhancement is a valid, ethically defensible medical activity and took steps to make it safe and workable.

Universities need to safeguard students from pointless competition, but that is best done by considering how education is framed rather than trying to ban drugs. 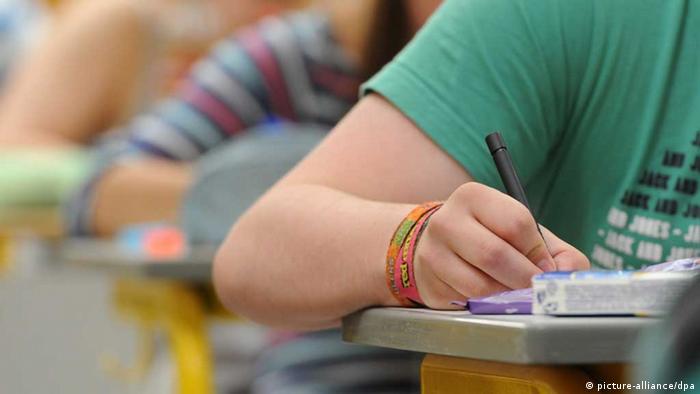 Some people say students taking “smart drugs” for exams is cheating. Do you think your use of smart drugs is also cheating in academia?

Not for academic papers. We only care about the result: is the paper any good? Are the insights valuable? A mathematical theorem is true regardless of how the mind that came up with it worked.

Cheating is about ignoring rules for a domain. In sports we want to have a level playing field in order to make for interesting competition, so taking drugs is typically wrong. Cheating in politics is about ignoring laws and other conventions for how decisions are made, but it doesn't matter if a clever political move was done by natural shrewdness or because the politician took an enhancer. Cheating in academic writing is mostly about falsifying results and plagiarizing text - drugs are irrelevant.

So the problem for study drugs might be whether we think it is cheating if some students are stimulated when taking a test. But would we ban coffee? Or earplugs, to reduce distractions?

Do you see any moral problem with the fact that anyone can access a drug that is meant to treat actual illnesses?

I do not think there is a moral problem with using a drug intended to treat an illness for enhancement: in both cases the goal is to improve well-being and the ability to function.

The big problem, and what actually does give me a bad conscience, is that the current grey market for medicine is unethical. Medical forgeries kill people (mostly in the developing world) and we should not want our money to go into shady medical business. I would prefer to be able to buy enhancers at a normal, regulated drugstore - both because of quality and risk minimisation, but also because it is better to have a legal market.

Students and academics alike are popping pills to boost their brain power with a previously unseen nonchalance. Cognitive enhancers seem to be the new norm. Why? (29.10.2014)