King Salman has been in power for one year. When reviewing Saudi Arabia's domestic and foreign policy over the past year, one can only come to a devastating conclusion, DW's Naser Schruf writes. 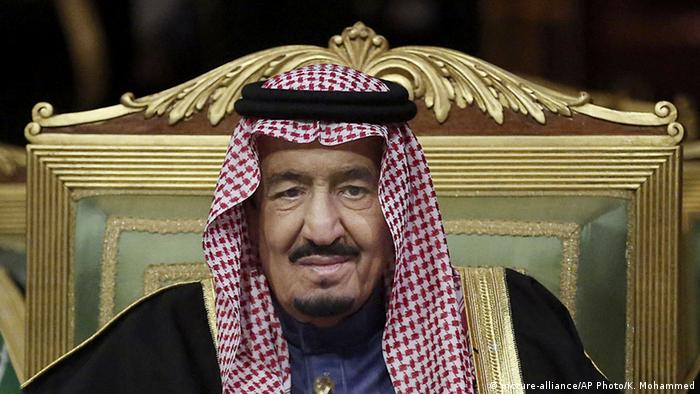 On January 23, 2015, King Salman ascended the throne of Saudi Arabia after the death of his predecessor and half-brother Abdullah. Seeing that the regent took office at the age of 79, many observers believed he represented a transitional phase before the next ruling generation, the grandchildren of the founder of the House of Saud, took over the monarchy. It was clear from the outset that the change of power came at a very difficult time for the kingdom.

Never before in the history of Saudi Arabia has a king been confronted with so many existential threats at once: regional wars in Syria and Yemen, explosive relations with Iran, increasing threats of terrorism, serious economic problems - and all the resulting social unrest in the country.

Salman took office and announced that he would bring stability and security to the kingdom. But the opposite has happened: For nearly nine months, Saudi Arabia has been waging a war in Yemen, where destitution and the number of civilian victims are growing. The entire region is becoming increasingly unstable. International human rights organizations accuse the kingdom of serious human rights violations and of using prohibited weapons. 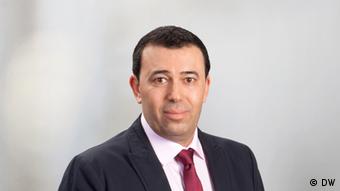 Saudi Arabia's international image has never been as bad as it is under Salman. It has reached a low point. The war in Syria and the conflict with President Bashar al-Assad is developing into a fiasco for Saudi Arabia. Even though the kingdom provides various rebel groups with billions in financial support, Saudi Arabia cannot boast of any successes in the battle against Syria's hated regime. Opposition groups backed by Saudis are powerless, internally at odds, and accused of being pro-terrorist. The surrounding region has not seen such instability since Saudi Arabia was founded in 1932.

On an internatonal level, Saudi Arabia's power struggle with Iran seems to have been resolved in favor of Tehran. The regime in Sunni-dominated Saudi Arabia had done everything in its power to maintain the isolation of mostly Shiite Iran. But today Tehran sees itself in a strong position, especially after the lifting of international sanctions. Iran is calling the shots in Iraq and in Lebanon - and even in parts of Syria and Yemen.

Good times are in store for Iran's economy, while Saudi Arabia's is facing massive problems that could lead to social tensions on a dangerous scale. Saudis have been spoiled by oil wealth, and they must accept painful cuts in the next few years. This is likely to elicit resentment and unrest. Salman has not been able to find a satisfactory response to the enormous economic and social challenges that lie ahead for his people.

At the same time, Amnesty International and others have called attention to Saudi Arabia's disastrous human rights situation. Amnesty has underscored Salman's "appalling record." In the very first months of his reign, he approved numerous executions, and, most recently, he allowed the execution of the famous Shiite leader Nimr al-Nimr, which led to a global wave of protests. The well-known blogger Raif Badawi, who has been serving a prison sentence for allegedly insulting Islam, faces more flogging in the future.

King Salman does not have much time to pull his country out of its wretched state. The Saudi monarchy urgently needs reforms. Individual freedoms for citizens need to be addressed, as do better measures to combat corruption. Salman must swiftly find a way out of Yemen and realign Saudi Arabia's relations with other key countries in the region, such as Iraq, Syria and Iran. Otherwise, the reviews for the coming years of the king's reign may turn out to be even worse than those of this first one.