Operating profit rises at RWE, so does net borrowing | Business | Economy and finance news from a German perspective | DW | 12.05.2016

Operating profit rises at RWE, so does net borrowing

German energy giant RWE has posted better-than-expected earnings for the first quarter of the year. But the utility continues to grapple with slumping electricity prices and the nation's gradual exit from nuclear power. 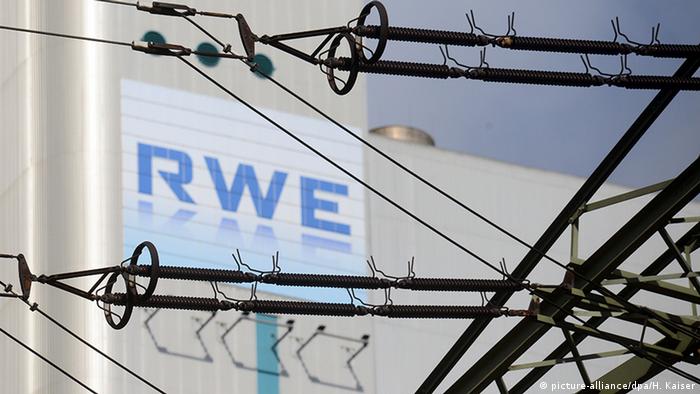 The operating result for the trading and gas midstream segment surged to 166 million euros, up from just 7 million euros in the same quarter a year earlier.

But adjusted bottom-line earnings at the largest power producer in Germany dropped by over 2 percent as low electricity prices continued to weigh on the utility.

RWE reported a 20-percent dip in the operating result from conventional power generation.

The Essen-based company said it would have to set aside 1.7 billion euros more in line with new regulations seeing utilities in Germany covering the costs for the interim and definitive storage of nuclear waste in Europe's powerhouse.

A day earlier, German rival Eon had said it would have to set aside an extra 2 billion euros for the same purpose, with Germany in the middle of completely phasing out nuclear power.

To meet the challenges ahead, RWE said it would have to slightly increase its net borrowing this year, with Q1 debt already up by 11 percent year-on-year.

The company's grid and retail business and its renewables operations are being concentrated in a separate entity, with plans to list it on the stock market by the end of the current year.