Obama running out of options and time to close Guantanamo | World| Breaking news and perspectives from around the globe | DW | 01.12.2015

Obama running out of options and time to close Guantanamo

When President Obama signed a defense bill that included restrictions blocking the closure of Guantanamo he hinted at using presidential power to shutter the controversial prison. But in reality his options are bleak. 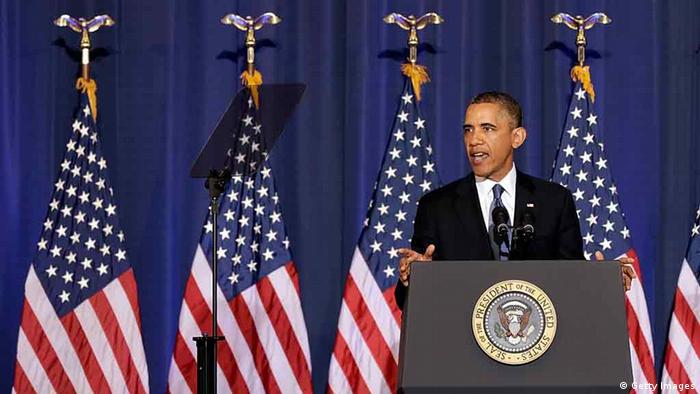 President Barack Obama on his second day in office on January 22, 2008 signed an executive order to close the Guantanamo prison camp set up by his predecessor George W. Bush within one year. It was a stark symbol intending to show that the newly elected president was wasting no time to fulfill his campaign promise to close the notorious detention facility. It was also meant to highlight a clear break with the Bush administration.

But, despite Obama's early action to wind down Guantanamo, more than seven years later, and with little less than one year left in his second term, the prison remains open. Notwithstanding repeated and strong opposition from Congress against closing Guantanamo all these years, Obama routinely insisted that he remained committed to shutting it.

Just last week, Obama appeared to double down again on his promise. In his signing #link:https://www.whitehouse.gov/the-press-office/2015/11/25/statement-president:statement# to the defense bill which explicitly included provisions that prevent closing Guantanamo, Obama criticized the measures and hinted at closing the prison unilaterally even against opposition from Congress.

But in this case the president's bark may be bigger than his bite, argue constitutional experts.

"I don't think he can close it legally," said Louis Fisher, author of "The Law of the Executive Branch: Presidential Power" and scholar in residence at the Constitution Project in Washington. 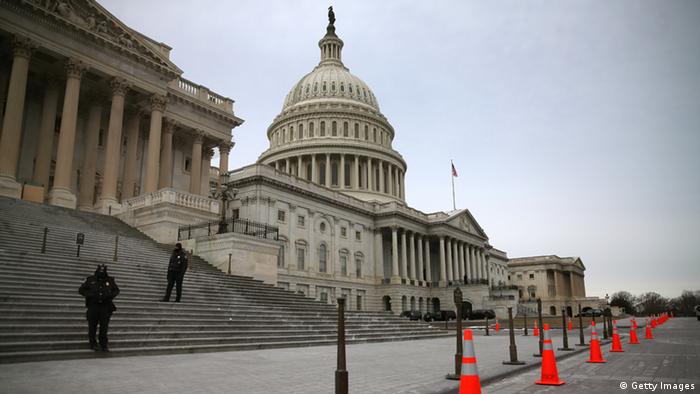 Congress has repeatedly blocked the closure of Guantanamo

The defense bill signed by Obama blocks him from using any federal funds to relocate Guantanamo prisoners to the US or to improve or set up prisons to house them. That is a clear prohibition by Congress which has the power of the purse, noted Fisher who called Obama's statement on how his administration might be closing Guantanamo without creating a constitutional conflict "very vague."

"He doesn't explain how they will do that," said Fisher. "My guess is he is trying to save face by saying he still can do it."

For Paul Finkelman, a senior fellow in the University of Pennsylvania's program on Democracy, Citizenship, and Constitutionalism the issue isn't even whether or not Obama could somehow close the Guantanamo facility as such.

What to do with the prisoners?

And since Congress has explicitly banned the administration from transferring prisoners to the US, Obama's hands are pretty much tied to bring the inmates before American courts or prisons.

"The amazing thing is that his attorney general Loretta Lynch forcefully and repeatedly said that if there are statutory limitations, the president has to follow them," said Fisher. So should President Obama still try to close Guantanamo via executive order and despite Congress' order that would be "illegal and unconstitutional", noted Fisher who, like his colleague Finkelman, is generally supportive of closing the prison.

With the option of a transfer of detainees to the US closed by Congress, the best scenario for Obama is probably to get third countries to take the detainees, said Finkelman. But that may be a tough sell as well. It's not especially likely, he said, that "the German government decides we will help our friend Obama by accepting some detainees and bring them to a German facility." 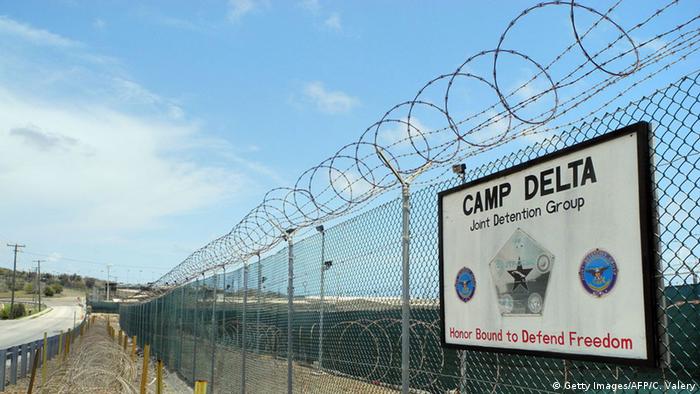 So unless Obama is prepared to risk a huge constitutional and legal showdown in the middle of an election season in the US in which terrorism is once again on top of the political agenda, he may finally have to come to terms that he may not be able to fulfill his campaign promise to close Guantanamo.

Hillary Clinton, meanwhile, Obama's former secretary of state, now the presumptive Democratic presidential candidate, has already said that as president she would work with Congress to shut down Guantanamo.