Nuclear reactor sites: Dismantle or fence off? | Environment| All topics from climate change to conservation | DW | 26.04.2016

Three decades after the Chernobyl disaster, Germany is preparing to go nuclear-free. Industry plans to dismantle and dispose of radioactive waste. But some green campaigners say it's safer to leave reactor sites as-is. 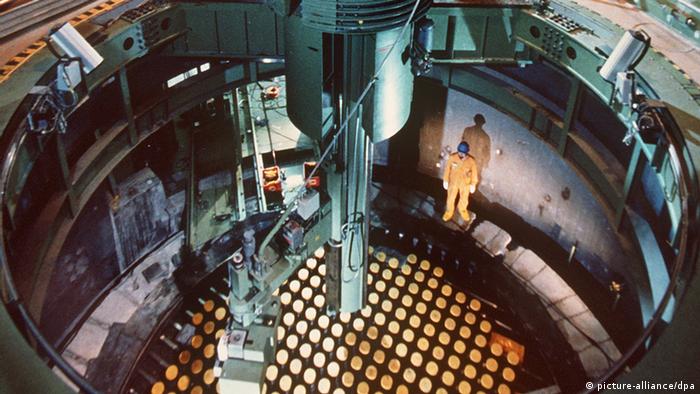 Thirty years ago, the Chernobyl disaster released radioactivity that spread across much of the northern hemisphere into the atmosphere. It also spurred social movements around the world to demand an end to nuclear power.

In Germany, that end is finally in sight ,as the country prepares to go nuclear-free by 2022. But the task of safely decommissioning and dismantling nuclear power stations promises to be expensive and controversial, and will take many years.

Debate rages over how to dispose of highly radioactive spent fuel rods from commercial nuclear power stations. But there is less awareness around how the dissolving industry and its regulators must also decide what to do with disused reactor sites.

Masses of equipment and a variety of buildings at the sites were exposed to nuclear fission reaction products for years, and have become slightly or moderately radioactive as a result. Therein lies the crux of the disposal problem.

The consultancy ADL has estimated it will take about two decades to fully dismantle Germany's 17 nuclear reactor sites, and cost at least 18 billion euros - not including the cost of subsequent radioactive waste disposal.

Why will it take so long and cost so much? DW posed this question to E.ON, Germany's largest electricity utility and owner of 11 nuclear power stations - most of them already shut down. 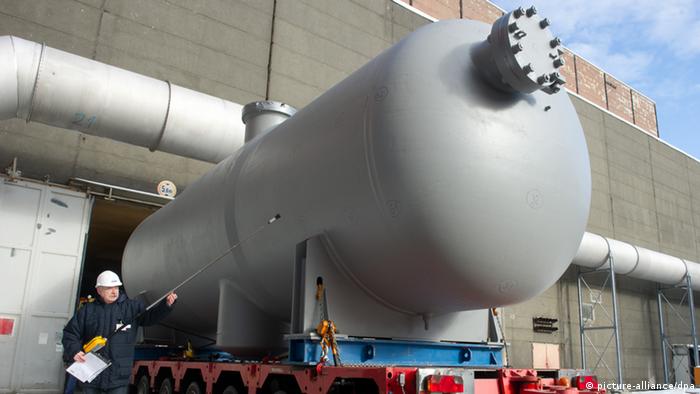 An E.ON spokesperson said dismantling of reactor sites must take place in stages. First, spent uranium fuel rods must be transported off-site, to interim storage elsewhere. This can't happen until four or five years after a reactor is shut down, because the fuel rods' radioactivity first needs to decrease sufficiently for their safe handling to become possible.

Dismantling equipment is then expected to take 10 to 15 years. Final demolition of remaining buildings and site remediation will take another two to three years after all radioactive materials have been removed from the former reactor site.

Radioactive waste materials can be treated by a variety of means - compression, desiccation, enclosure in cement, or burning to ash - to reduce total volume prior to packing, shipping, and final disposal in an approved secure long-term storage site, E.ON said.

Put it in a deep, dry hole

Schacht Konrad, a disused iron-ore mine shaft near the German town of Salzgitter, is under consideration as the national site for the final disposal of low- to medium-grade radioactive materials.

The mine was chosen because it is particularly dry inside - reducing the risk of radioactive materials dissolving and entering into the groundwater. It's meant to take in around 90 percent (by volume) of all the radioactive rubble from decontaminated nuclear sites in Germany - but only the mildly radioactive stuff. 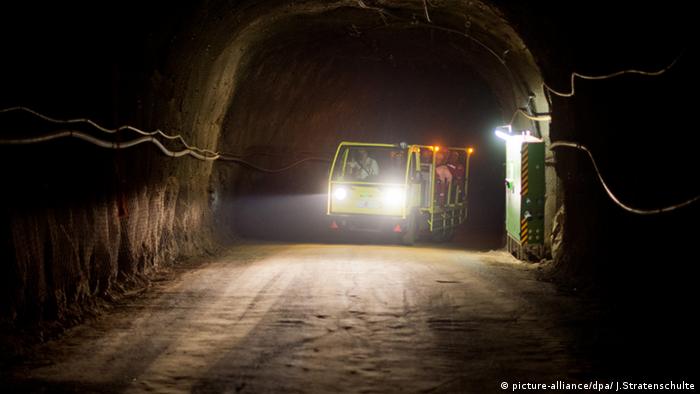 German law specifies a threshold of very low radioactivity below which materials are deemed safe. Materials that fall below the threshold can legally be disposed of through the regular waste disposal system. But some anti-nuclear campaigners insist there's no safe threshold, however low.

In contrast to low-level, mildly radioactive waste from former reactor sites, highly radioactive waste - including spent fuel rods - will be left in cooling ponds on closed-down reactor sites for some decades. Ultimately, they'll be disposed of in one or more special high-security repositories. The location of those repositories is highly contentious, and has not yet been settled.

Leave them where they're standing?

While the government and nuclear industry are keen to get on with dismantling and removing reactors soon after they're shut down, Jörg Schmid and Henrik Paulitz of the German division of the International Physicians for the Prevention of Nuclear War (IPPNW) think perhaps they shouldn't be dismantled at all.

"Dismantling nuclear reactors is expensive and poses health dangers," according to an IPPNW report in German published in January of this year.

In the report, Schmid and Paulitz say that serious consideration should be given to the option of securely fencing off old nuclear reactor sites and allowing low-level radioactivity from contaminated buildings and equipment to recede over decades.

The IPPNW's preferred solution would see heavily contaminated elements such as spent fuel rods be removed immediately, while the less-contaminated buildings and equipment would be left in situ indefinitely. 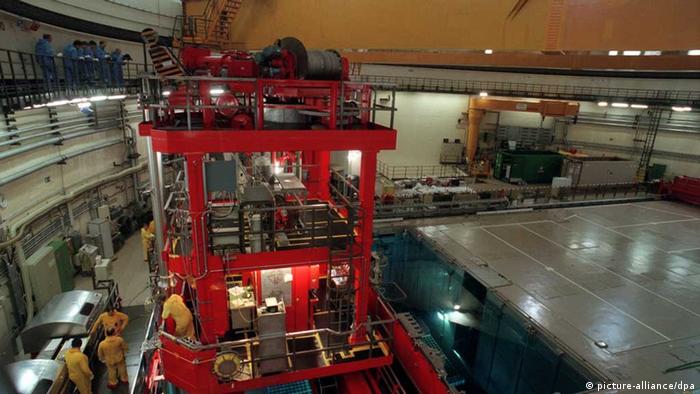 Decommissioning nuclear plants is an industry unto itself

This would avoid dispersing the radioactive material more widely, and minimize risk to human populations, the study's authors argue.

E.ON told DW that fencing off sites was neither more nor less safe than dismantling them - but argued that dismantling is a better solution in terms of the labor market consequences.

"IPPNW's option would mean that 300 to 400 people who work at a nuclear site would abruptly lose their jobs," the spokesperson said.

But Paulitz countered: "The nuclear industry must answer the question: is the proposed dismantling of the reactor sites a necessary measure, or is it just a new multi-billion-euro industry?"

About 99 percent of the total mass of material at a former nuclear site is radioactive at such a low level that it is deemed safe - so the material is no longer covered by nuclear safety regulations and can be released into the environment, according to IPPNW's Schmid, who is a medical doctor. 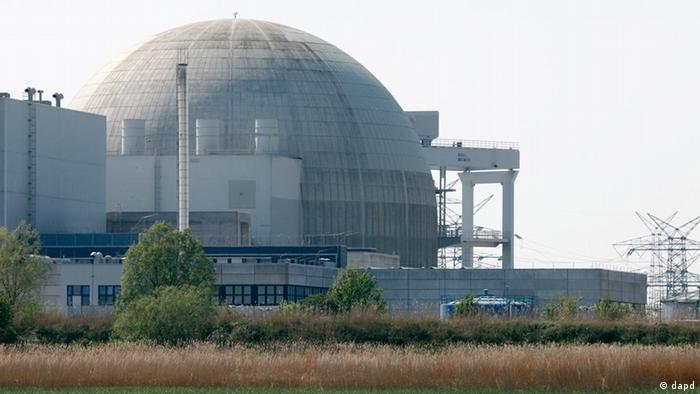 Dismantling nuclear power plants, Paulitz said, leads to a problem: "The great majority of the site's materials won't be classified as nuclear waste, and will instead be disposed of in ordinary household waste streams, or even recycled into normal supply chains."

"From a health and safety perspective, we see this as irresponsible." Paulitz said, as weakly radioactive steel taken from a dismantled nuclear site could end up built into a radiator in a child's bedroom, for example.