I was born in1987 in Eschwege, a small town in Hessen. I lived there until my parents caught the travel bug, packed me and the barest necessities and moved to Spain. 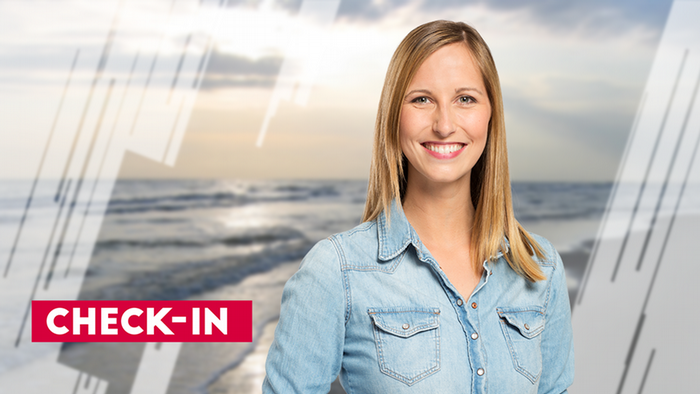 I was born in 1987 in Eschwege, a small town in Hessen. I lived there until my parents caught the travel bug, packed me and the barest necessities and moved to Spain.

I lived in the charming coastal town of Altea until I graduated from high school, when I discovered my parents’ wanderlust had rubbed off on me. I simply had to leave!

My curiosity took me from Madrid, via Argentina and Brazil, to Barcelona, where I began to study journalism. But nothing could keep me there for long either. After four semesters at university, I went to California for a year. There I enjoyed academic excellence and human excesses in the hippie bastion of Berkeley. Added to that were lessons on pop culture and film fanatics in Los Angeles during my work for NBC. Back in Barcelona after countless travels and stopovers, I decided to get to know my home country.

I came to Berlin in 2010. Here I first worked as a foreign correspondent for the Catalan television channel TV3, while I finished my last semester at the Freie Universität. After getting my degree, I went to the German commercial station RTL’s Berlin studio and did a traineeship in a television production company. Parallel to that, in late 2011 I began to work in the foreign language department at DW, where I have been an editor, producer and presenter since February, 2012.

When I have time, I like to enjoy Berlin’s rich array of cultural activities as well as the greenery in and around the capital, where I can picnic and spend time with friends.

Although Berlin has brought out a strangely sedentary side of me, travel is still my great passion. I plan to keep exploring everything from List on the island of Sylt in the north to the Haldenwanger Eck, a pass in the Allgäu region of the Bavarian Alps in the south.