Myanmar's president has begun freeing all remaining political prisoners by granting amnesty to dozens of inmates. The leader says returning them to society can help transition Myanmar into a more democratic country. 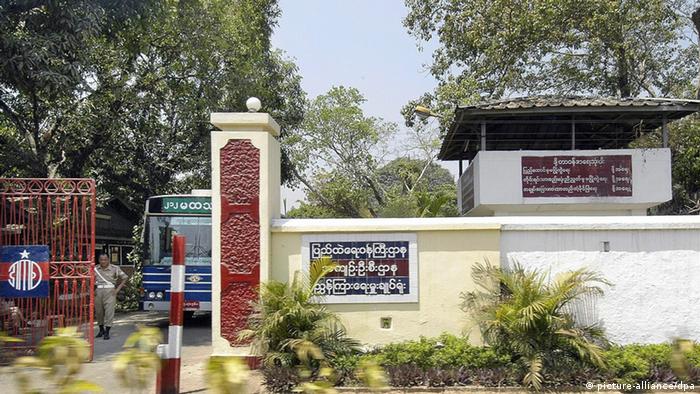 President Thein Sein had approved the release of some 70 political prisoners, according to officials on Tuesday.

The inmates who received amnesty came from various prisons around the country. It was not immediately known when their official release would take place.

The executive director of Burma Campaign UK said the move was "welcome," but not enough.

"It's important to remember that many still remain in prison and all the repressive laws that put them there are still in place," Burma Campaign UK executive director Anna Roberts told the news agency Associated Press.

Thein Sein's decision came roughly a week after he had announced his intention to empty Myanmar's jails of their remaining political prisoners by the end of the year, estimated to be between 100 and 200 people.

During a speech at London's Chatham House think-tank early last week, the Myanmar president vowed to continue his reforms aimed at releasing his country from its troubled political past.

"We are aiming for nothing less than a transition from half a century of military rule and authoritarianism to democracy," Thein Sein told the Chatham House audience, adding that a vital step toward this goal would be having "no prisoners of conscience in Myanmar."

The EU has dropped most sanctions against Thein Sein because of reform policies he has introduced since 2011, when he became Myanmar's first civilian president in almost 50 years. However, world leaders remain concerned about the state of human rights in the southeast Asian country, formerly known as Burma. Last year, violence between Myanmar's Buddhists and Rohingya Muslim minority led to the deaths of more than 200 people and displaced at least 150,000.