The leader of the global Mormon Church, Thomas Monson, has died at the age of 90 at his home in Salt Lake City, Utah. He actively served in various top ranking positions of the church for more than half a century. 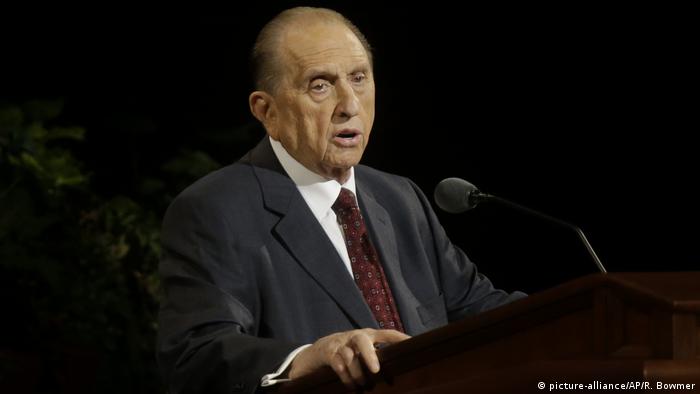 Thomas Monson, leader of the Mormon church, has died at the age of 90 at his home in Salt Lake City, Utah, the church said on Wednesday.

Monson was the 16th President of the Mormon Church, which is officially known as "Church of Jesus Christ of Latter-day Saints" (LDS) He held the position for 10 years following the death of his predecessor, Gordon Hinckley, who died in late 2007, aged 97.

"President Monson had all the hallmarks of an unassuming servant of the Lord," the church said in a statement.

Upon his death, the president of the LDS church is usually succeeded by the incumbent head of the so-called Quorum of the Twelve Apostles – the second-highest governing body in the church. That position is currently held by 93-year-old Russell Nelson. However, the next president has not officially been named yet. 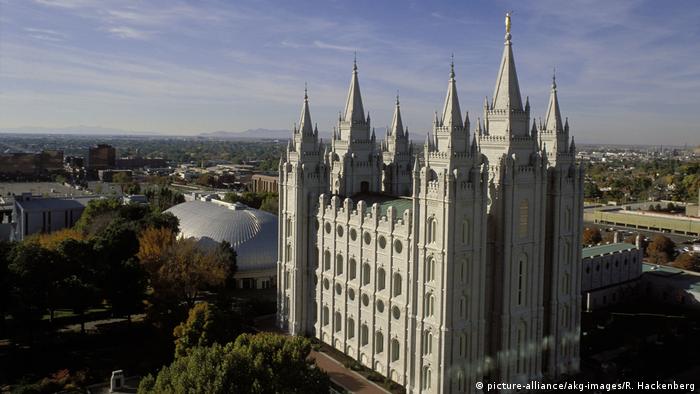 The Salt Lake Temple in Salt Lake City, Utah houses the most important house of worship in the Mormon faith

A powerful man with a low profile

Born and raised in the Mormon-stronghold of Salt Lake City, Monson served in the Navy during World War II and spent a year overseas before returning to the US to get a business degree at the University of Utah and a master's degree in business administration from the church-owned Brigham Young University.

Monson became a church bishop at the tender age of 22. In 1963, aged 36, Monson was appointed to the Quorum of the Twelve Apostles.

The youngest person ever to be given such a high rank, Monson served for more than 50 years among the elite of LDS church officials, making him a well-known face and personality to numerous generations of practicing Mormons.

He later served as a counselor for three church presidents before assuming the role of the top leader of The Church of Jesus Christ of Latter-day Saints in February 2008.

The church said on its website that in addition to his life-long dedication to the Mormon faith, Monson was reported to have had a "broad business background" as well, having led a successful career in the church-affiliated publishing industry. 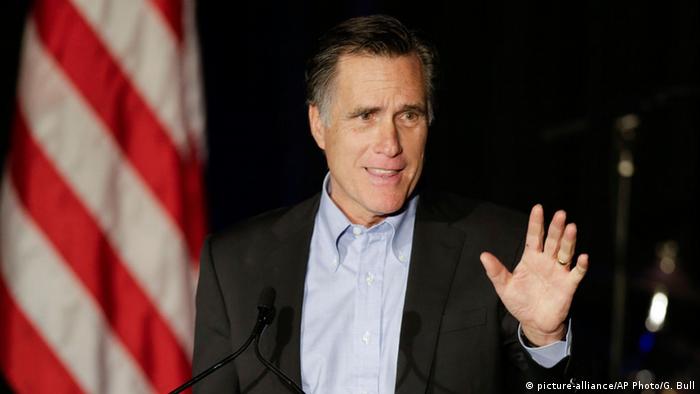 Former US presidential candidate Mitt Romney is a practicing Mormon

Gays and lesbians not welcome

Monson stood out for keeping fairly low profile during a time of intense publicity for the church, including the 2008 and 2012 campaigns of Mormon Mitt Romney for US President, and repeated accusations against the Mormon faith for ostracizing members of the LGBTQ community.

He led the faith's involvement against the passage of gay marriage in California in 2008 while simultaneously encouraging it members to be more open and compassionate toward gays and lesbians.

Despite softening his rhetoric against LGBTQ people, Monson was also responsible for banning baptisms for children living with gay parents, and instituting a requirement that those children had to officially disavow homosexual relationships before being allowed to serve a mission with the LDS church – an important right of passage within the religion.

Mormons in Germany - Proud of US Presidential Candidate Mitt Romney

Mormons in Germany - Proud of US Presidential Candidate Mitt Romney

What do Mormons believe in?

Followers of the fast-growing religion believe that their leader is a prophet who receives divine revelations, and regard the highest-ranking members of the faith as living apostles.

The LDS church, which started in 1830 in New York State, reported last year to have nearly 16 million members worldwide, with more than half outside the United States.

Mormons worship Jesus Christ, and therefore consider themselves to be Christians. However, many of their beliefs and practices differ from most other churches around the world.

They believe that in addition to the Bible there is an additional divine testament of equal importance: the Book of Mormon. That document was, according to the faith, discovered and translated by church founder and prophet Joseph Smith (1805 - 1844).

The Book of Mormon claims, among other things, that upon his death on the cross the spirit of Jesus Christ travelled to the American continent to preach his gospel to the native population there, before ultimately ascending to heaven. 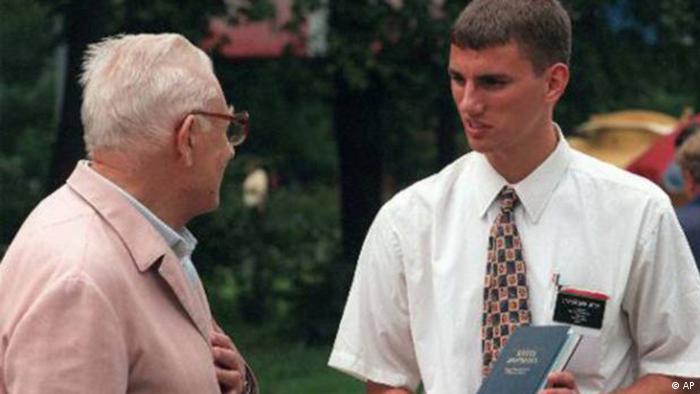 Mormons furthermore believe that they have to share their message of the restored Gospel through missionary work. The church reported more than 71,000 church missionaries serving around the world at the end of 2016 and recruiting new member at a staggering pace.