Ratings agency Moody's has agreed to a settlement payout with US authorities over mortgage securities fraud that contributed to the 2008 financial crisis. The agreement follows an investigation lasting several years. 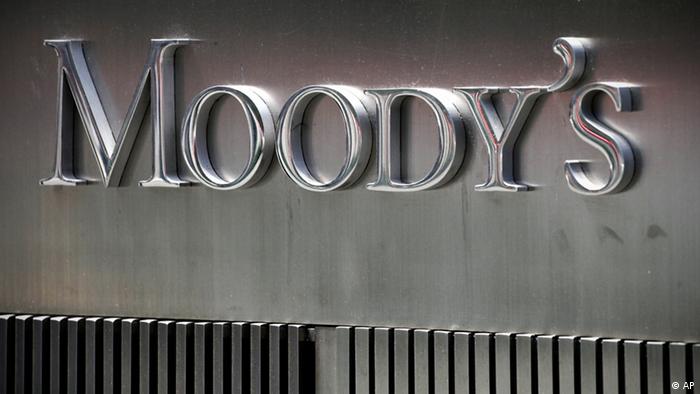 Moody's ratings was "directly influenced by the demands of the powerful investment banking clients who issued the securities and paid Moody's to rate them," Connecticut Attorney General George Jepsen said in a statement on Friday.

Some $437.5 million will go to the Justice Department and $426.3 million to be divided among the states and the District of Columbia.

In the settlement, the world's second-largest credit ratings agency acknowledged that it hadn't followed its own standards, stating that it had used a more lenient standard for certain financial products and had not made public the differences from its published standards.

"Moody's failed to adhere to its own credit rating standards and fell short on its pledge of transparency in the run-up to the Great Recession," Principal Deputy Associate Attorney General Bill Baer said in a statement.

The credit rating agencies - whose role is to rate debt securities on the basis of a debtor's ability to pay back lenders - played a key role both in fuelling and then not reining in the US subprime mortgage crisis of 2007-2008, which precipitated the global downturn and long subsequent period of austerity.

Banks made loans to homeowners and then bundled them into securities whose interest payments were guaranteed by those homes.

The banks and other lenders then paid S&P and Moody's to rate the bonds, often being given the highest grade even though many mortgages were granted to people knowingly highly likely to default. 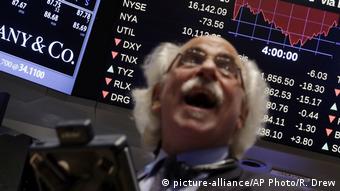 The markets continue to rely on credit ratings

The Financial Crisis Inquiry Commission concluded in 2011 that "this crisis could not have happened without the 'Big Three' agencies  - Moody's Investors Service, Standard & Poor's and Fitch Ratings," which allowed the ongoing trading of bad debt.

The pools of debt the agencies gave their highest ratings to included over three trillion dollars of loans to homebuyers with bad credit and undocumented incomes up to 2007.

Hundreds of billions of dollars' worth of these triple-A securities were downgraded to 'junk' status by 2010 and the writedowns and losses came to over half a trillion dollars, leading to the collapse or disappearance in 2008-9 of three major investment banks: Bear Stearns, Lehman Brothers and Merrill Lynch.

The US federal government meanwhile was obliged to buy up $700 billion of bad debt from distressed financial institutions.

Standard and Poor's paid a $1.37 billion fine in 2015 for deceiving investors about the quality of subprime mortgages. S&P said at the time it settled to avoid the "delay, uncertainty, inconvenience, and expense” of litigation.

With a third major agency, Fitch, the three ratings firms dominate the bond-rating market with a more than 96 percent share, compared to 98.8 percent in 2007 before the crisis, Bloomberg News reported.

S&P may face US lawsuit over mortgage bonds rating

Ratings agency Standard & Poor’s has said it is to be sued by the US government for its positive rating of mortgage bonds ahead of the 2008 financial crisis. S&P has denied any legal wrongdoing. (05.02.2013)

EU members have approved a new law to increase ratings agencies' liability. The move follows controversial ratings that have misled investors and damaged debt-stricken countries during the financial crisis. (28.11.2012)

By most accounts, Russia has defaulted on its sovereign debt because it was unable to make a payment to its creditors. But reality is trickier than that, and shows Moscow has been strategic in bracing for the fallout.

The transfer was made to support the "restructuring of the national economy," the Saudi Press Agency said. Crown Prince Mohammed bin Salman is aiming to diversify away from oil revenues.