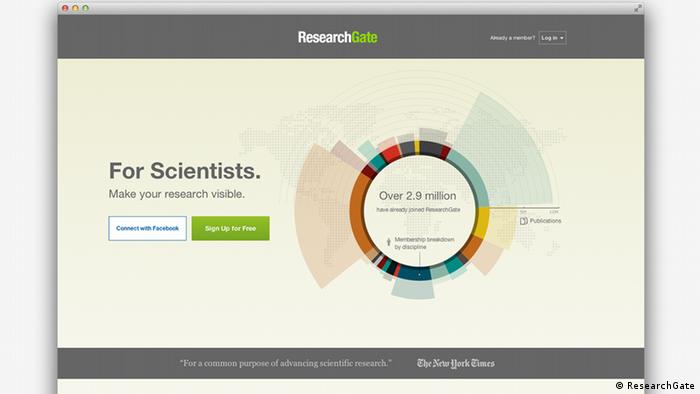 The investment was made during a third round of funding and would enable ResearchGate to improve its platform for publishing research results and to build new software tools for its members, CEO and ResearchGate co-founder Ijad Madisch said in a statement.

"We're excited to add to our group of investors whose goals are perfectly in line with ours, and who understand the relevance of what we are doing not only for science, but for society," Madisch added.

Madisch, who graduated from Harvard with a Ph. D, co-founded ResearchGate in 2008. The Berlin-based science network aims to make it easier for researchers from around the world to collaborate and share information. Currently, it has about 2.9 million members in 193 countries, who need to have an email address with a scientific institution to join the network.

Noting that the network was just beginning to remove the arcane barriers to scientific collaboration, Madisch said Bill Gates had understood the potential of this effort extremely fast during talks in France earlier this year.

A spokesman for the Gates family told Reuters news agency said the investment was a private investment by Bill Gates and did not come from the Bill and Melinda Gates Foundation - an endowment worth $36.4 billion which seeks to eradicate poverty and deadly diseases in the world.

Apart from the Microsoft co-founder and Tenaya Capital, ResearchGate is backed by venture capital funds Benchmark Capital and Thrive Capital, as well as Dragoneer Investment Group.

German Development Minister Dirk Niebel believes that business is the key to combating hunger. One new cooperation deal between German firms and multi-billionaire Bill Gates is set to accelerate rice production in Asia. (30.01.2013)

US billionaires pledge to donate half of their wealth to charities