“Virtually everybody has a story...and told effectively it can resonate with just about anyone”. 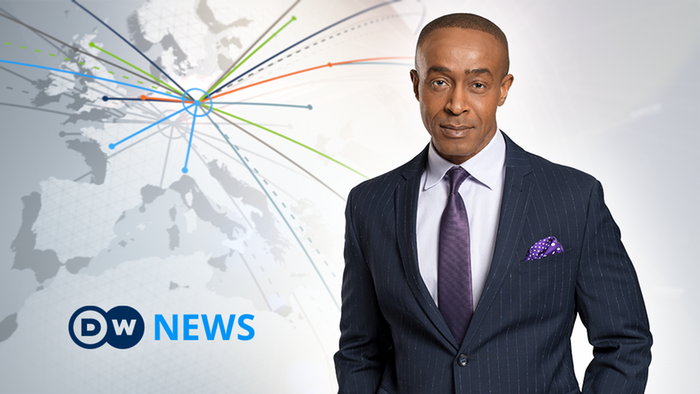 Born in:
Emekuku, Nigeria (subsequently raised in Dar es Salaam, London, Washington DC, and then primarily Connecticut in the USA)

Languages:
English, French, some Ibo, and a hint of German

Favorite Quote:
“The credit belongs to the man who is actually in the arena...who at the best knows in the end the triumph of achievement, and who at the worst, if he fails, at least fails while daring greatly, so that his place shall never be with those cold and timid souls who neither know victory nor defeat.”

What do I strive to be as a journalist?
A dogged listener. An empathetic but reliable story teller.

7 adventures I have not yet taken, but am longing to do: