Tim Sebastian, host of Conflict Zone, is a world-renowned television journalist with more than 40 years of experience. 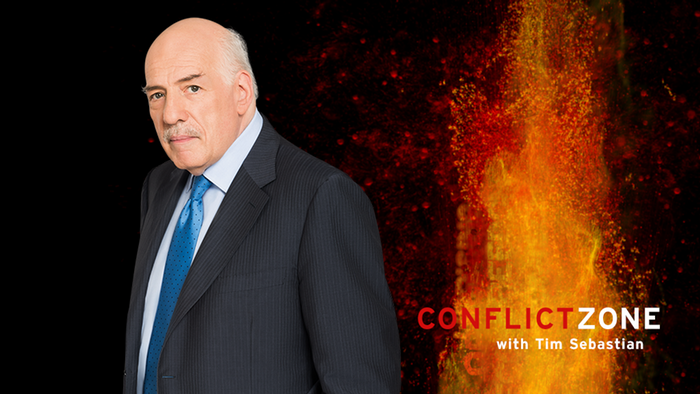 He was twice named Interviewer of the Year by the Royal Television Society and received the British Academy award for contributions to factual television.

Sebastian is the founder and chairman of The Doha Debates and the New Arab Debates. Early on in his career he was a BBC foreign correspondent based in Warsaw, Moscow and Washington and is best known for being the original host of the BBC's flagship interview program HARDtalk. He studied modern languages at Oxford University and journalism at Cardiff University.

He is currently hosting Conflict Zone on DW.

Among British politicians paying tribute Saturday was UK Prime Minister Boris Johnson. David Amess was stabbed to death while holding meetings in his constituency east of London on Friday.