Six days after a military coup d'etat in the Western African country of Mauritania, the deposed prime minister promised to lead a peaceful struggle to restore democracy. 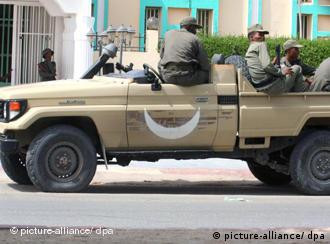 Mauritania's president has not been released by the military

Waqef delivered a message on behalf of the country's president, thanking supporters for their "untiring fight."

"We are going to continue our peaceful struggle for the return of the president," he told Reuters at the rally.

Former colonial ruler France has announced that it is suspending aid to the country.