As authorities in Mozambique continue to question the discovery of a mass grave by farmers near a national park, DW uncovered other bodies while following up on the story. 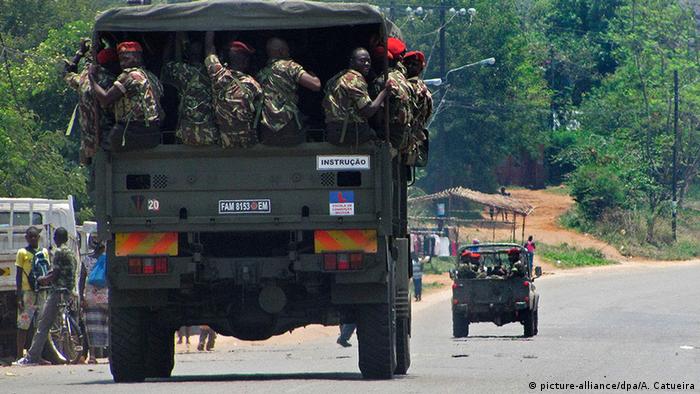 The story has been circulating in Mozambique for days now: In the central part of the southeast African nation, farmers said they had discovered a mass grave with 120 bodies. According to the Portuguese news agency LUSA, the decomposing bodies were found in Canda which lies north of the National Park near the town of Gorongosa. Some of them were almost nothing but bones.

Following the revelation, the Gorongosa district administrator immediately denied the existence of such a mass grave while the police announced an investigation.

Since 2013, the region has experienced frequent fighting between militia from the main opposition party RENAMO and government security forces. Whether the discovered bodies belong to either of the two sides remains unclear. The farmers could not recognize whether the bodies had gunshot wounds or if they wore uniforms. "Eyewitnesses speak of rags that could be seen from a distance. But that is not enough to identify the bodies," says DW correspondent Arcenio Sebastiao.

Victims of a rekindled civil war?

Over the weekend, Sebastiao said he, together with other reporters, had tried to get to the alleged mass grave but they were barred on the way by unknown armed men.

Farmers, however, showed him and his colleagues more corpses that were lying nearby. "There are 15 bodies lying there. The birds are already pecking at them," said one farmer who requested anonymity for fear of reprisals. "At the junction of the national road which leads to Macossa we found three corpses, and as we climbed under the bridge we again saw about ten dead bodies in the creek," said another farmer who also chose not to reveal his identity. 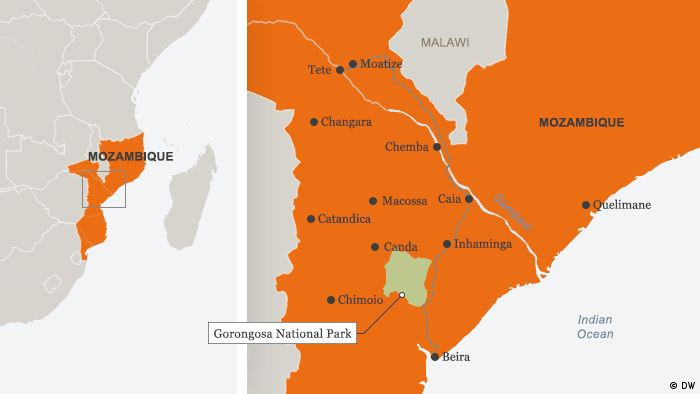 The journalists saw the bodies, but could not determine whether they belong to one of the military groups that are fighting against each other in the area.

DW correspondent Arcenio Sebastiao said official RENAMO representatives in the region are hardly seen in public. "RENAMO members have repeatedly been abducted or simply disappeared without trace. Eventually, the remaining supporters chose to go underground and have not come out." Frightened residents gave very little information to the journalists. Many of them appeared suspicious of reporters.

The human rights organization Human Rights Watch (HRW) has called on the Mozambican authorities to thoroughly investigate the case and not to play down the issue. "We know that the authorities wanted to visit the site of the incident, but according to our information, to date no one has. That's disturbing," said Zenaida Machado of HRW. She fears that the investigation is taking too long to start.

Besides the Gorongosa region in Sofala Province, there is ongoing conflict in the adjacent western provinces of Manica and Tete. More than 10,000 people have already fled Tete to neighboring Malawi, according to the United Nations. Those who escaped speak of torture, rape and extrajudicial executions by security forces. Allegations the government of Mozambique strongly denies.

At the core of this dispute is the fact that RENAMO maintains the 2014 elections were rigged and has demanded more political participation. They [RENAMO] have threatened to take power by force in the provinces in which they polled the majority of votes.

According to the Mozambican Constitution, the president has the power to appoint provincial governors, all of whom are from the former liberation movement FRELIMO which has ruled Mozambique since independence in 1975.

RENAMO has carried out attacks on buses, trucks and private cars which have led to civilian casualties. They justify violence by saying that the government pursued and killed RENAMO members. 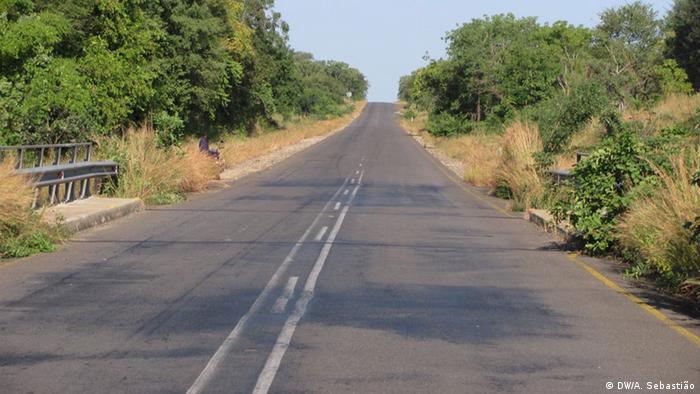 For example, in January the party's General Secretary Manuel Bissopo was seriously injured when an unknown man shot him with a machine gun. Party leader Afonso Dhlakama has on several occasions been a target of several attacks but escaped unharmed.

The bodies in the Gorongosa region in Mozambique awaken memories of dark times. The National Park is a grim reminder of the horrors of the first civil war which left the country devastated after RENAMO rebels and FRELIMO government forces fought from 1976 to 1992.

The legendary headquarters of the rebels known as the "Casa Banana" was located in the Gorongosa region. After 16 years of civil war, there were hardly any wild animals left in the park once densely populated by elephants, hippos and antelopes. The scars from the wounds of that war have for many Mozambicans not completely healed.

On Wednesday (04.05.16), Portugal's new president Marcelo Rebelo de Sousa is expected in Mozambique. He wants to use his state visit to promote peace. While on a stop in Rome on his way to Mozambique, he was briefed about the situation in the former Portuguese colony by the Catholic lay movement Sant'Egidio. Back in1992, Sant'Egidio mediators played a key role in bringing about peace between RENAMO and FRELIMO.


Arcenio Sebastiao in Beira contributed to this article.

Gilles Cistac has been gunned down in cold blood on the streets of Maputo, police said. An influential lawyer and academic, he was involved in the debate on the decentralization of power in Mozambique. (03.03.2015)

Early projections point to a victory for Mozambique's ruling FRELIMO party. The main opposition party, RENAMO, did surprisingly well despite having resorted to violence. That is an ominous sign, says DW's Johannes Beck. (17.10.2014)

The low level conflict between Mozambique's former civil war foes escalated recently, but now there is fresh hope of peace in the East African country. However, a deal has been postponed. (30.07.2014)