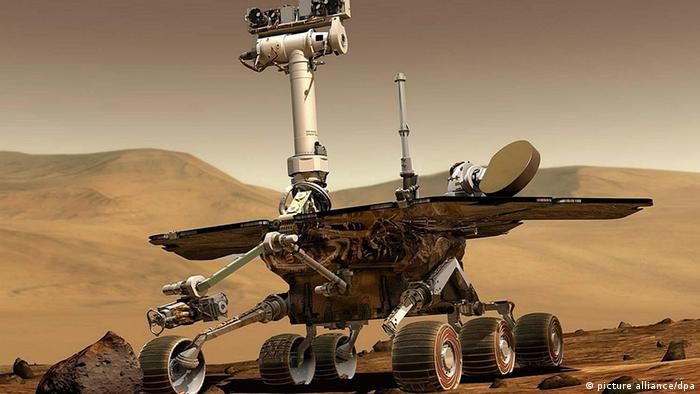 "This is so remarkable considering Opportunity was intended to drive about one kilometer and was never designed for this distance," said Mars Exploration Rover Project Manager John Callas, of NASA's Jet Propulsion Laboratory (JPL) in Pasadena, California. "But what is really important is not how many miles the rover has racked up, but how much exploration and discovery we have accomplished."

Opportunity first landed on Mars' Meridiani Planum in 2004, shortly after its sister rover Spirit, which ceased operation four years ago. In 2011, it began exploring Endeavour Crater. 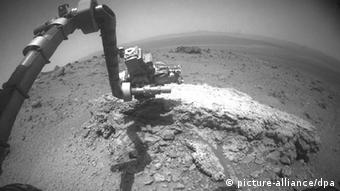 Should Opportunity be able to continue to the distance of a marathon - 26.2 miles - NASA says it will reach its next major investigation site dubbed "Marathon Valley."

The Mars Exploration Rover Mission has made important discoveries concerning water activity on ancient mars, specifically the planet's ability to have fostered life.

A new NASA rover mission is planned for 2020.

The Soviet Lunokhod 2 set the previous distance record of 24.2 miles after landing in the Earth's moon in 1973. It completed its historic drive in less than five months, according to NASA calculations based off of images showing the rover's tracks.