The truth is often far more complex than a punchy headline or a social media post. That is why I want to provide DW’s global audience with a broader perspective on the events shaping our world today. 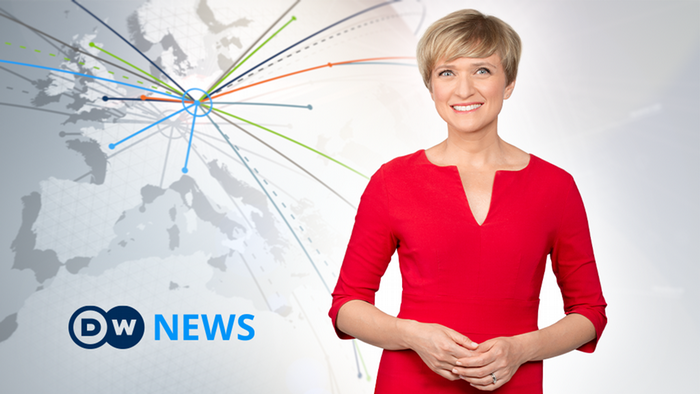 I was born and raised in New York City – one of the most culturally diverse places in the world. Like many others in my hometown, I am a child of immigrants. My parents came to the US from the former Soviet Union, and at home we spoke Russian. I learned English at school, followed by Hebrew and German.

After completing my studies in Comparative Literature and Philosophy at New York University, I was awarded a Fulbright grant to Germany and have lived here ever since.

I began my journalistic career at DW Radio’s English Service in 2003, joining the news and current affairs department in Bonn as a reporter, host and correspondent.  In 2008, I made the jump to television news, moving to Berlin to join DW TV.

“But words are things, and a small drop of ink,
Falling like dew, upon a thought, produces
That which makes thousands, perhaps millions, think;”

Definitely my husband, a lawyer for refugees in Berlin.

What do I strive to be as a journalist?

As a journalist, I strive to be inquisitive, accurate, and careful to avoid jumping to conclusions.