Mali has a difficult international image: it still struggles to control the country’s north and the investment climate is often deemed unfriendly. Will a forum change all that? 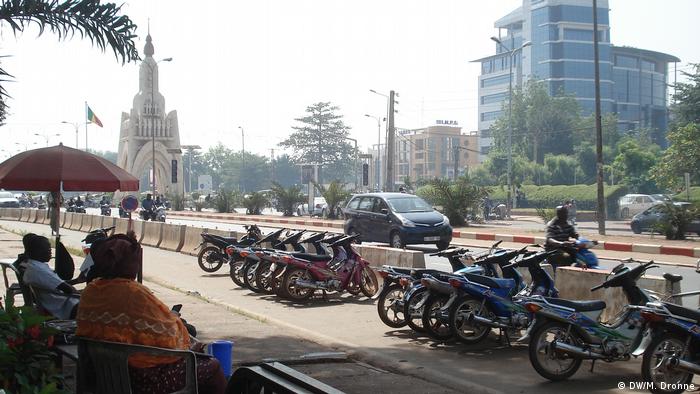 "I want a strong private sector," Malian president, Ibrahim Boubacar Keita, said as he opened one of the country's first major investment forums at a multi-star hotel in downtown Bamako. "One that powers economic growth and creates thousands of jobs, especially for young Malians."

The 500 delegates from Europe, Africa and a few from Asia and North America attended numerous workshops, met in business-to-business meetings, and gathered around the cocktail tables. At the heart of the event: questions. How can we make Mali's agriculture sector competitive? How can we export more of our products? What's the solution to the endless electricity problems? And, on a more positive note: How do we use clever technology to build tomorrow's infrastructure? 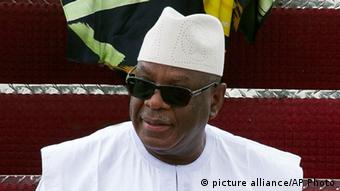 Mali is looking for investment in four specific areas, Awa Bagayoko, an investment promotion officer at Mali's government investment agency, explained. "We have chosen four areas in our national investment strategy: agriculture, animal husbandry, energy and infrastructure. We then added information technology because we believe that development happens faster and more smoothly with these new technologies," she said.

These choices make a lot of sense. Mali needs to up its entrepreneurial game in all of these areas. Prominent national businessman, Cyrill Achcar, told his audience what that means: make credit available to those who need it, get Malians to buy Malian products because they seem to think that foreign is best, put an end to corrupt smuggling practices that kill business and develop the political will to help entrepreneurs, male and female.

One concern that potential investors often have about Mali is the security situation. Mali has for many years seen large cultural, ethnic and economic disparities between the more developed south and the north. In 2012, Tuareg groups fought the Malian government in a move to secede from the south. What followed was a coup d'etat over President Amadou Toure's handling of the situation and continued fighting in the country's north. With the shifting alliances of the Tuareg groups and Islamist groups like al Qaeda in the Maghreb (AQIM), Mali has had a difficult time in controlling the crisis, which it has done mainly with the help of the French special forces. United Nations troops have continued their stabilization presence in Mali

In November 2015, the capital Bamako itself became the target of an Islamist attack as gunmen killed over 20 people and took hostages at the Radisson Blu Hotel. In June 2017, a tourist resort was attacked and five people were killed.

However the aspect of security was hardly discussed at the forum. "We did discuss it during the preparations for this forum. But we did not want to put it front and center,” Bagayoko said. "We're not hiding the security issue, though. After all, it will come up when people are discussing investment guarantees."

Urban farming gets a face lift in Mali