Malawi's parliament has approved a bill to revert to the old independence flag, two years after the late president Bingu wa Mutharika changed it. 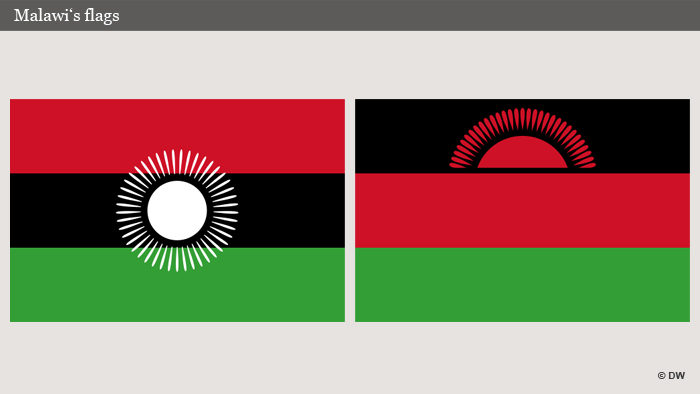 The old independence flag consisted of black, green and red horizontal strips, with half a red sun rising out of the red and into a black 'sky'. The new flag was made up of a full white sun on black, flanked by red and green.

Augustine Magolowondo works for the Netherlands Institute for Multiparty Democracy in Lilongwe, Malawi. DW asked him how Malawians had been reacting to the decision to restore the old flag.

This has been very much welcomed by the majority of Malawians. There was a public outcry when the Bingu wa Mutharika administration changed the flag. People felt they hadn't been consulted, people felt the reasons were not adequate and at this point, people feel it is just proper to resort to the original flag

Why was the flag changed in the first place? 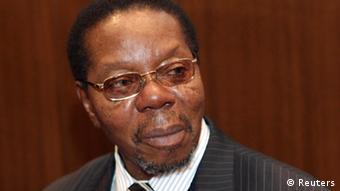 Many MPs didn't want this change. Why didn't they fight for the old flag?

Opposition political parties, the Malawi Congress Party and the United Democratic Front actually walked out because they did not want to be associated with that particular change. After that, in a pastoral letter written by the Catholic Church, which is one of the dominant religious institutions in Malawi, the Catholic bishops were very critical of the change. Civil society organizations also made their opposition very clear in public protests.

How significant is the decision to restore the old flag?

Malawians are divided on how to remember their late president

African leaders joined thousands of Malawians in paying their last respects to president Bingu wa Mutharika. Some hail him as one of Africa's greatest, but others say he led Malawi into crisis. (23.04.2012)

Malawi's new president, Joyce Banda, has been sworn into office. Officials had been hesitant in announcing the death of her predecessor Bingu wa Mutharika, raising fears of a succession crisis. (07.04.2012)

Malawi's fishermen fight for their existence

Fish is the number one source of protein for people living in Malawi, but for years now, fishermen have been pulling in smaller and smaller catches. How can fish farms help? (06.03.2012)