Against the advice of the US, several European nations have decided to join the China-backed AIIB development bank. Washington had expressed concern over funding transparency and competition for the World Bank. 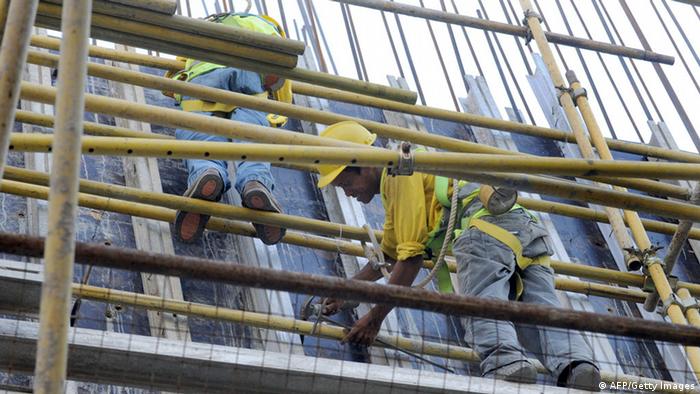 The president of the European Parliament, Martin Schulz, on Tuesday welcomed the planned participation of a number of EU nations in a new China-based development bank for Asia, the Asia Infrastructure Investment Bank (AIIB).

"I think participation is good; the more countries take part, the better," he said.

It was launched in Beijing last year (see picture above) to spur investment in transport, energy grids, telecommunications and other infrastructure in Asia with much of the initial core funding coming from China. A total of 26 nations had been included as founding members, mostly from Asia and the Middle East.

The UK signaled last week that it would seek to be a founding member of the AIIB. Citing European officials, Reuters reported that Germany, France, Italy had also agreed to join the bank, ignoring Washington's pressure to stay out of the institution. The US had questioned the bank's transparency standards as well as its environmental and social safeguards.

The "Financial Times" said the wish of European nations to join the bank was a major setback for Washington, which had seen the lender as a tool to spread China's soft power in the region, possibly at the expense of the United States.

EU Parliament President Martin Schulz brushed aside any such fears, but conceded European partners had to see to it that international funding and banking policy standards were respected.

"Such new organizations must answer to the requirements of international standards, that's quite important," he told reporters during a visit to Beijing.