Lawyers cash in on coronavirus pandemic | Business| Economy and finance news from a German perspective | DW | 01.06.2020

The coronavirus pandemic has prompted governments around the world to take dramatic and sometimes unprecedented measures to protect public health. However some legal firms are looking to cash in on these measures. 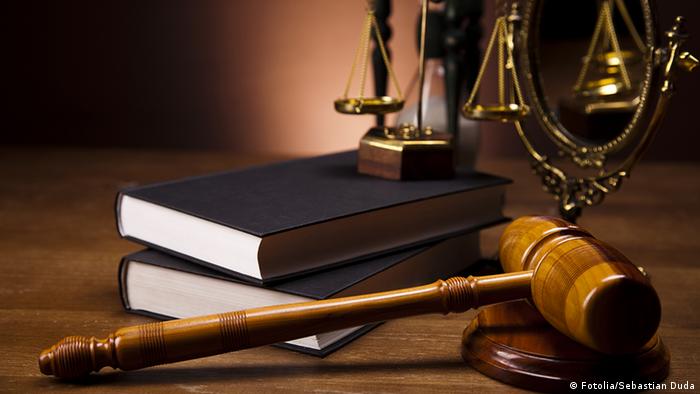 Such claims are possible under so-called investor-state dispute settlements, or ISDS, a closed-door arbitration system enabled by trade treaties. Several major law firms have published client alerts and held webinars to inform clients about how to use ISDS over coronavirus measures.

Various situations which may incur ISDS cases have occurred around the world.

Countries including El Salvador and Bolivia allowed citizens to delay payments for services such as water and electricity. In a client alert, law firm Hogan Lovells said foreign-owned utility companies could sue for lost revenue streams.

India restricted imports of pharmaceutical ingredients as it sought to shore up its national medical supplies. Lawyers at Ropes & Gray told clients they could recover losses if they were affected by such violated investment agreements. Lockdown measures around the world led to massive economic damage

Countries which closed their borders severely affected bus, train and airline companies. Hogan Lovells said the transport industry was one of the "first victims" of restrictions and suggested they could claim for lost investments.

Investors can lodge such claims under thousands of international trade treaties covering most countries, including European Union member states. One firm, Alston & Bird, announced it was expecting a "coming wave of COVID-19 arbitration."

A legal bonanza from COVID cases?

The flurry of legal activity has been documented by Corporate Europe Observatory (CEO), a Brussels-based monitoring organization.

CEO researcher Pia Eberhardt said governments could be forced to pay millions of euros in legal fees to defend such ISDS cases, and billions if they lose.

"These lawsuits shouldn't be encouraged," Eberhardt said. "They have an economic and political impact. Sometimes the mere threat of a lawsuit can be enough so that governments do not pursue a measure, even though it may be needed to protect public health."

Governments could be deterred from taking actions such as breaking patents to provide cheap medicines and vaccines, which is permitted under national laws, but could still result in ISDS pay-outs, Eberhardt said. 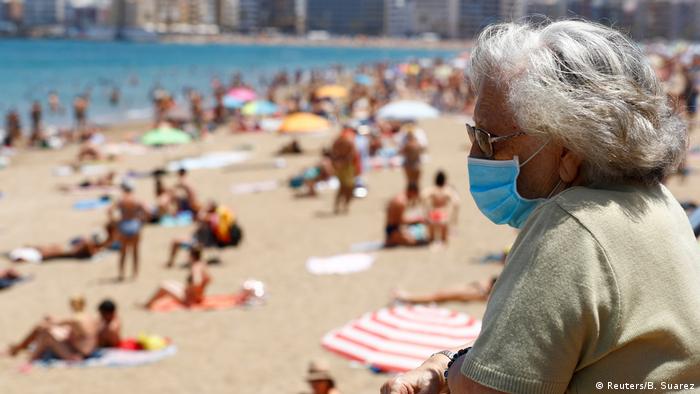 Rather than using non-transparent international tribunals, companies with legitimate claims for real losses should use national court systems, she said.

DW contacted the law firms named in the CEO report. Only one provided a response.

US-based lawyer Lucas Bento, co-author of a blog post on "potential claims and defenses" relating to COVID-19, said he had provided a "high level overview of legal principles," including possible defences states could use.

Bento said his article "unquestionably does not take a position on any issue relating to this matter."

There are currently no known ISDS cases relating to COVID-19 measures. Due to confidentiality clauses, ISDS cases are not announced and findings are not published. Past arbitrations have been made known through company statements and legal journals.