Mourners at a Shiite funeral in Iraq became victims when a suicide bomber blew himself up, killing 15 and injuring 40. The bombing was the latest in a wave of attacks against Shiites. 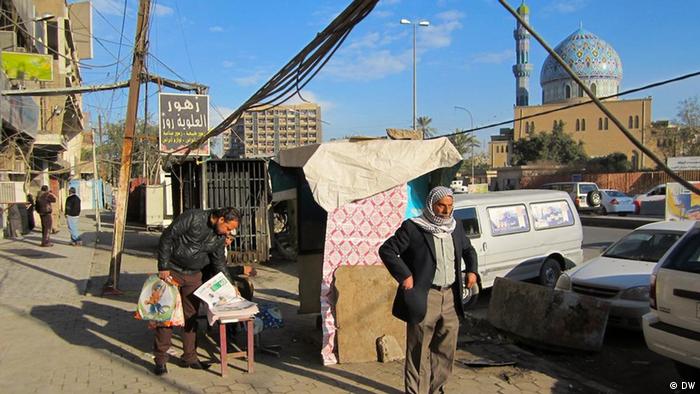 A suicide bomber detonated a bomb at a Shiite funeral on Monday, killing at least 15 and wounding 40 more.

The blast occurred in a tent where mourners, including several high-ranking armed forces members, were paying respects to the family of a Shiite tribal leader in Baquba, authorities said. Baquba is located 50 kilometers (31 miles) northeast of the capital, Baghdad.

A number of bombings have targeted Shiite pilgrims and religious sites, killing at least 130 people and raising fears of more sectarian violence and bloodshed.

Violence in Iraq has declined dramatically since its peak in 2006-2007, but attacks remain common, especially in the capital.