Language Confusion Leads Aunties to the Wrong Monaco | News and current affairs from Germany and around the world | DW | 10.04.2008

The cities of Munich and Monaco don't share too many similarities. And yet, there is one thing both cities share which connects them: their name in Italian. 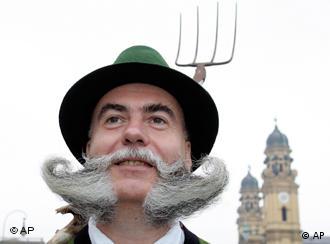 But a shared name connects these two disparate cities and, in a confused mind, that can spell trouble.

While the name of the tiny principality on the French Riviera remains the same in Italian, Munich is known as Monaco di Baviera south of the Alps. For those who have visited either city, this usually doesn't prove to be much of a problem. Complete strangers unaware that these are two separate locations are a different matter.

Take the two ladies from the Dominican Republic who recently made arrangements to pick up their 14-year-old niece in Monaco.

Bavaria: Playground of the rich and famous? 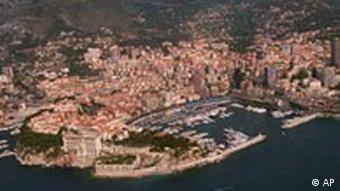 The real Monaco: Too hot for Lederhosen

The two women had driven across the Alps from Trento in northern Italy to collect the girl from the Paris-Munich train, but started to panic and went to the police when the girl failed to appear.

Speaking only Italian and Spanish, it took German police nearly two hours to establish that the girl was not in Monaco di Baviera but in the other Monaco on the Mediterranean coast, some 840 kilometers (523 miles) away.

"The problem was they thought Munich was Monaco," said a spokesman for Munich police on Wednesday.

After being enlightened, the women got back in their car and set off on the journey to Monaco where the young girl was waiting, the spokesman said.

Princess Caroline of Monaco suffered a legal setback on Tuesday, March 18, in her attempt to stop German magazines from publishing unauthorized photographs of her leisure-time activities. (18.03.2008)

Bavaria's new Sightsleeping brand was designed to offer tourists more than just a place to crash for the night. A jury selected 12 hotels in southwestern Germany that have said "Auf Wiedersehen" to boring uniformity. (15.01.2007)

Have you ever fallen victim to a language mistake? Let us know. Please include your full name and country with any reply.