Since his inauguration as Kenyan president one year ago, Uhuru Kenyatta has failed to implement most of the election promises he made and concerns about security in the country are growing. 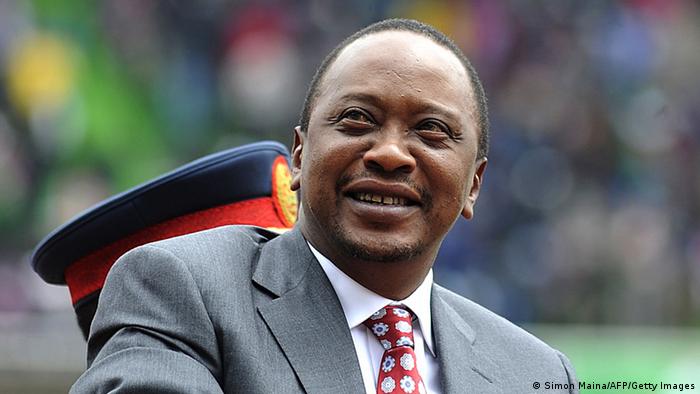 One year down the line, the Uhuru administration has faced turbulence, challenges and much criticism from political opponents and members of the general public.

During his inaugural speech, Uhuru promised economic progress, national unity, affordable healthcare, food security and jobs for the youth. He also pledged to improve the standard of education in Kenya, part of which was the ambitious project of providing a laptop for every primary school pupil. 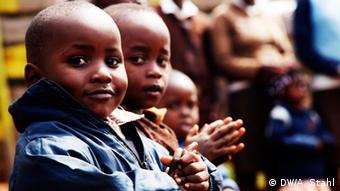 Schoolchildren will have to wait longer for their laptops

So far little of this has been achieved. Food prices have risen sharply, youth unemployment remains high and plans for primary school laptops have been shelved following a corruption scandal.

Richard Okoth is a Nairobi-based economic consultant. He told DW there had been no change for the better during President Kenyatta's first year in office.

"Income levels have not improved at all among a majority of the population but you find prices of goods and services keep going up. That means we are no better off than we were a year ago."

Some supporters argue that it is too early to judge the performance of the new government. They point to one major success, the introduction of free pre-natal examinations in all public health care facilities. 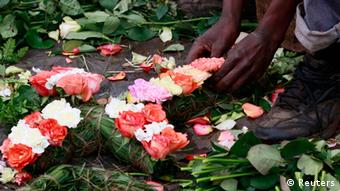 Kenya was shocked by the Westgate attack

One major challenge for the Kenyatta administration is growing concern about the level of insecurity in the country, fuelled partly by the fact that Kenya is hosting over one million refugees from troubled neighboring countries, including Somalia.

All this has not deterred President Kenyatta from making further promises. They include expansion and modernisation of the agricultural sector to improve the country's food security. This pledge was made during a state of the nation address Kenyatta made a week before completing his first year in office.

“We are committed to bring one million acres under irrigation. The million acres will not only double our country's maize production but will also shift our dependence from rain fed agriculture to a more dependable form of agriculture, enhancing food security and ultimately lowering prices for our people,” he said.

He also announced tough measures to curb insecurity, saying the government planned to "progressively improve the ratio of police to citizens across Kenya by bringing it closer to the UN ratio of one police officer for every 450 citizens."

Nationalism is the trump card with which Kenyatta secures his popularity. He is even aided in this by the charges of crimes against humanity brought against him by the International Criminal Court (ICC) in The Hague. 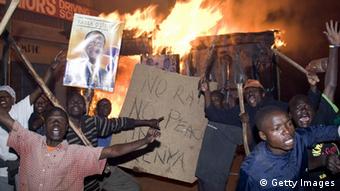 President Kenyatta is charged with inciting ethnic violence in 2007

Kenyatta and co-accused Vice President William Ruto are alleged to have organised mass ethnic violence during the post-election riots of december 2007. They have succeeded in presenting the the trial as a plot by western powers to keep Kenya in a state of dependence.

But polemics alone cannot unite the people behind their president. A recent poll conducted by research company Synovate Kenya indicated that over 50 percent of the population are unhappy with their new president.

Security forces in Kenya are seeking to crack down on insecurity following the assassination of a Muslim cleric in Mombasa and a triple bombing in Nairobi earlier in the week. (02.04.2014)

Four suspects are to go on trial after a deadly attack on a Kenyan shopping mall in September. But the chief culprits are either dead – or have escaped. (14.01.2014)