Keeping an eye on the police

German police have an outstanding reputation for incorruptibility. But the country lacks an independent body to monitor those allegations of police misconduct that do occur. 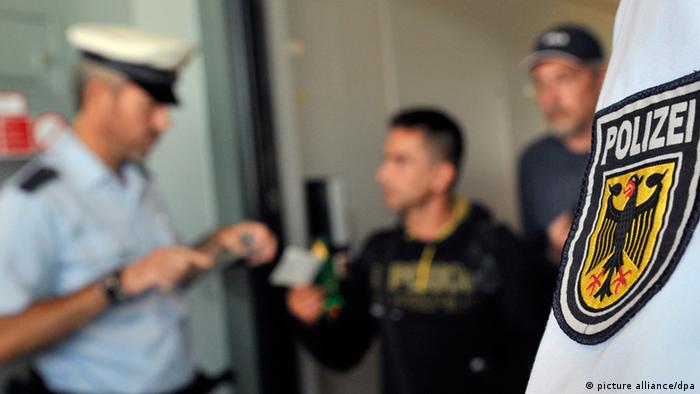 Derege Wevelsiep was traveling with his fiancée in Frankfurt on the subway when he got caught by ticket inspectors. Because the German of Ethiopian origin did not have his ID card with him, police officers called to the scene ordered him to go with them to his apartment. For Wevelsiep, it was a journey that ended in the hospital - the medical report says the 41-year-old suffered concussion and bruises all over his body. In the "Frankfurter Rundschau" newspaper, Wevelsiep said that the police had beaten him. Officials deny the allegations. 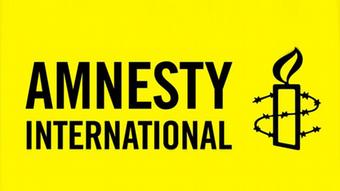 This is not an isolated case, according to a 2010 study about police violence in Germany by the human rights organization Amnesty International. It documents very similar incidents and criticizes the fact that Germany does not have an independent complaints and supervisory body for police misconduct. Amnesty is not alone in its criticism. Just last year the United Nations Committee Against Torture (CAT) gave Germany bad marks: Both on the federal and state levels it is state prosecutors and the police themselves who investigate police misconduct. And only in two states is there is a requirement that police officers identify themselves.

Names or numbers on uniforms

To be able to identify police officers clearly, riot police in Berlin must wear a four-digit number on their uniforms. In Brandenburg, a similar requirement takes effect on January 1, 2013. 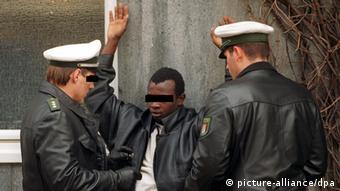 Germany has both federal and state police forces

"The identification requirement is a precondition for an independent investigation mechanism," Alexander Bosch, spokesman for the police and human rights group at Amnesty International. But unions and police staff councils are putting up stiff resistance - they have so far blocked attempts to put names or numbers on their uniforms in the other 14 states and the federal police.

"We are opposed to mandatory identification," Bernhard Witthaut, national chairman of the German Police Officers' Union, told DW. That would mean police would be falsely accused or exposed to additional risks. More and more pictures and videos of police operations are circulating on the Internet, compounding the danger of identifying police by name, he said. Witthaut advocated voluntary identification: "Already 80 to 90 percent of the colleagues do this in their daily service." 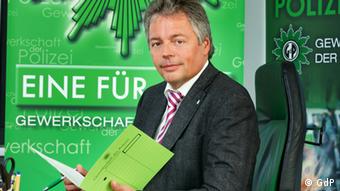 Witthaut also said an external monitoring system is unnecessary. "In my view, we do not need ombudsmen, we do not need general mandatory complaints bodies," he said. After all, the police are obliged to take action against crime: "This means that the official structures already include instruments that ensure problems are dealt with," Witthaut said.

Bosch disagrees. "We found that many cases against police officers in Germany were never initiated or were dropped," he told DW. One problem is that many accused officers could not be identified, another that the cases against them were pursued "very superficially."

Berlinlaw professor Tobias Singelnstein complains that prosecutors simply drop around 95 percent of the criminal assault proceedings against police officers. This is confirmed by figures from the Federal Statistical Office: In 2010, there were 3989 cases against police officers for alleged crimes that were related to their profession - but in nearly 3,500 cases, no proceedings were opened.

"We see too much institutional closeness between the prosecution and the police," Bosch said. Amnesty International is therefore calling not only for an identification requirement for police officers, but also for the creation of independent monitoring bodies, such as those in the UK, France and Portugal.

The Association of Critical Police Officers also recommends urgent action - it says ombudsmen or independent monitoring mechanisms are absolutely necessary because, as spokesman Thomas Wüppesahl told DW, "At present, all of the supervisory systems work rarely or not at all."

There is no shortage of role models for independently monitoring boards in Europe - a look to the UK or Ireland is sufficient. But Wüppesahl says there is only a small chance they will also be created in Germany, because both police and politicians lack the will. "The police have a greater interest that colleagues go unpunished," he said. "And none of the political parties wants to lose the support of the police."

A court in Germany has told the police they may not carry out identity checks on people on the basis of their skin color. There's disagreement among the police as to whether they welcome the ruling. (31.10.2012)

Reality of violence against police hard to prove

A police officer's work is becoming ever more dangerous - at least that's what politicians and many officers say - and they're backed up by frightening images in the media. But statistics tell a different story. (15.10.2012)