Manfred Protze was one of the reporters who closely followed the Gladbeck hostage-takers on their escape across Germany. Now a spokesman for the German Press Council, he views the drama with fresh perspective. 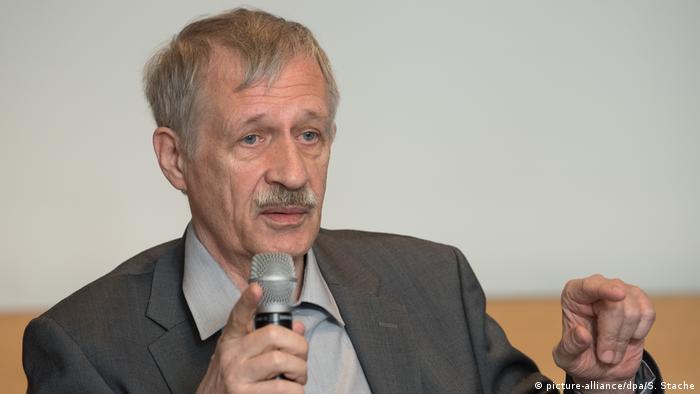 DW: You pursued the hostage-takers' vehicle in a taxi. Suddenly, they stopped, one of them got out and shot at the cab. How did that make you feel?

Manfred Protze: I was surprised and shocked, I hadn't seen that coming. Once it was clear we were okay, I reacted like people in shock typically react, which is to immediately continue what you were doing. That explains why we continued to follow the bus, though at a suitable distance.

You followed the bus to the Dutch border. Did you overstep the boundaries of respectable reporting?

I can't be the judge of my own actions. The Press Council, however, has made it clear that reporting truthfully is a journalistic duty. One way to do that is by direct observation, which is limited where the protection of human lives is concerned. That's where the press and the police can cooperate.

And that is just how my story began: Before I hired the cab, I gave the police a routine call. The police said, "We're not saying anything." They were not cooperative so I had to find a substitute source of information. In rush hour traffic on the highway, we were suddenly behind a public transit bus from Bremen, a total coincidence. We guessed that the bus had to be the hostage-takers' vehicle, so we followed it. 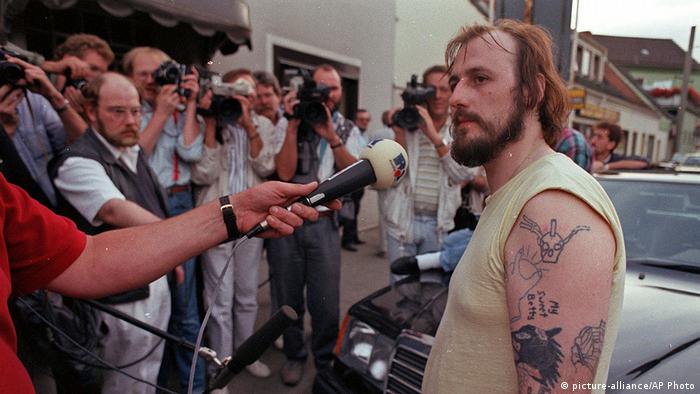 'To hell with my life,' Hans-Jürgen Rösner told the press

At the time, I didn't know the hostage-takers had already shot someone. If I had, I wouldn't have hired the taxi and I wouldn't have followed the bus. You don't enter into a situation where shooting is a possibility. But there was a lack of information and the police were uncooperative.

Previously in Cologne, the hostage takers held a bizarre press conference, with the 18-year-old hostage Silke Bischoff forced to answer media questions from the getaway car while one of the gangsters held a gun to her head. The police were not able to storm the car because it was surrounded by reporters and gawpers. One journalist even got into the car and helped the gangsters find their way out of the city. Were the reporters behaving ethically?

It was a clear overstepping of the boundaries, and therefore unethical. Without judging individual reporters' behaviour, the Press Council assessed the events and made it clear that an intervention on the part of journalists is not compatible with their duties. That says it all: Reporters can observe, but they should not get involved! 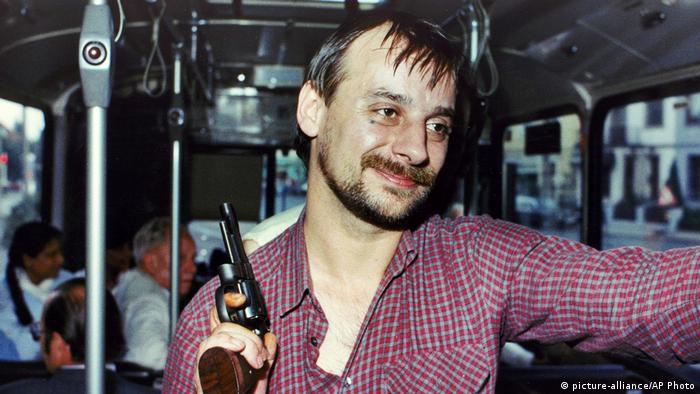 Dieter Degowski was released from prison earlier this year

In 1988, the German Press Council said there should be no interviews with hostage-takers in an ongoing hostage situation, and that it is not up to reporters to try to negotiate. Should the council, have condemned the reporters' actions more clearly, more harshly?

I think the Press Council statement did just that. It was clear enough. We said what you can and what you cannot do, and where the red line is.

The Press Council can only assess and perhaps condemn the behaviour of individual reporters if it sticks to a designated procedure. It has to give the colleague who is being criticized the opportunity to respond.

What are the lessons German journalists have learned from those events and the mistakes made 30 years ago?

I can only speculate that the message was received. It hasn't yet been put to the test because thank goodness, there's never been a similar situation. No one had an inkling that something like that could happen nor was anyone prepared.

Did German journalism 'lose its innocence' back then?

German journalism lost its innocence in the Third Reich, during the Nazi era. Compared to that, the Gladbeck incident is much less important. And some of the criticism is inappropriate, too. It is an exaggeration to say journalists stopped at nothing.

Infamous 'Gladbeck gangster' to be released from jail in Germany

One of two armed bank robbers whose two-day car chase and fatal hostage-taking kept West Germany aghast in 1988 is to be freed. A German court has decided to release Dieter Degowski after nearly 30 years in jail. (10.10.2017)

A new TV miniseries revisits the 1988 Gladbeck hostage crisis. Dubbed the "darkest hour" in postwar German media history, coverage of the event shattered the nation and redefined the rules of reporting. (08.03.2018)